Government officials—including those in the Biden administration—are getting bolder. Together with the Far-Left, they’re trying to create a radically different America.

We’re seeing unprecedented levels of government overreach across the nation, and we must fight it. But to do that, we need your help.

Most people would be powerless to defend themselves against their own government. But praise God that because of you, your fellow Americans have hope. They have allies who will stand with them and fight for them. 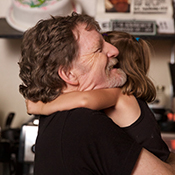 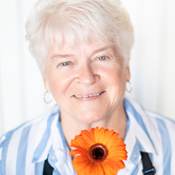 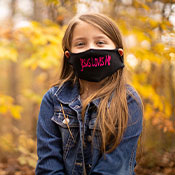