CASE UPDATE - August 23, 2019: The U.S. Court of Appeals for the 8th Circuit has ruled in favor of the Minnesota filmmakers who challenged a state law that compels them to promote messages with which they disagree. (Read their inspiring story.)

Carl and Angel Larsen are Bible-believing Christians who have a passion for marriage. They work hard to cultivate their own marriage and help other couples strengthen theirs. Often, they provide couples pre-marital counseling, and Carl has even officiated two weddings.

The Larsens are also professional storytellers—they use film to help their clients tell their most important stories. And as Christians, they want every story they tell to magnify Jesus like a telescope, hence the name of their business: Telescope Media Group.

The Larsens want to bring their filmmaking talents to the wedding industry and use their gifts to promote their religious beliefs about marriage. They know that great storytelling through film has the power to change hearts and minds.

“We want to tell the stories of couples who agree with this reality,” he adds, “and join in their celebration by adding our creativity to their union.” 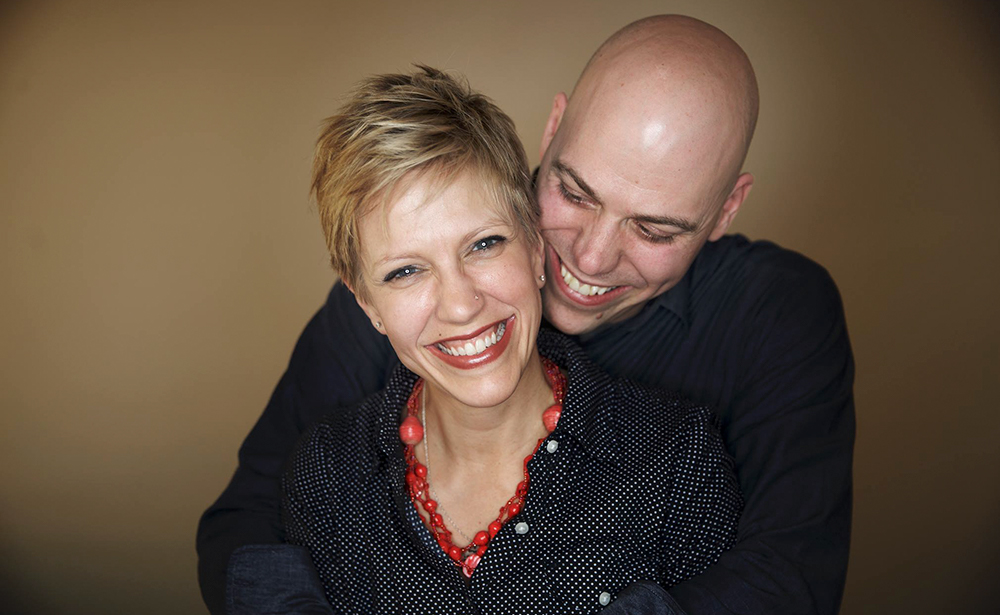 Forced to choose between faith and jail time

But before they could launch their idea, and begin telling wedding stories, the Larsens ran into a major obstacle — a speech-coercing state law. State officials said that if they create films telling marriage stories that are consistent with their religious beliefs, they must also tell stories about marriage that violate those beliefs, under threat of steep fines and even 90 days in jail.

The Larsens were left with only three choices — none of them good. They could:

Tell marriage stories that violate their conscience.
Violate the law and suffer the severe consequences.
Censor themselves and make no films about marriage.

Rather than accept any of these unlawful options, the Larsens decided to take a stand and challenge the state law. But they needed help. So Alliance Defending Freedom came alongside the Larsens to represent them free of charge.

A district court in Minnesota dismissed their first attempt to challenge the law. But the Larsens didn’t give up – and their battle for freedom continued in federal court. Last fall, ADF argued their case in front of the U.S. Court of Appeals for the Eighth Circuit.

And now, the court has reinstated their lawsuit and issued a strong ruling affirming our free speech arguments! Their case will continue on, but we now have a strong foundation for seeking an ultimate win. This is a tremendous victory and it demonstrates that when we take a strong stand and fight for freedom, we can win!

Carl and Angel’s lives, both personally and professionally, are defined by a commitment to diversity – a commitment born out of their faith. They regularly welcome people into their home and lives who don’t share their culture, ethnicity, or deep religious convictions. They’re the sort of family that has total strangers over for coffee, invites people without plans to join them for the holidays, and often fills the open seats at their 12-foot-long table with people they met just yesterday. That table has over a thousand of their visitors’ names written on the bottom of it, so that they are never forgotten. It’s the centerpiece of their home—a place where everyone is welcome for lively discussion and to experience real hospitality.

“The right outcome in our case is the one required by the First Amendment and also what we practice around our table,” said Carl. “We can discuss our differences reasonably, treat each other with respect, agree to disagree, and ensure that everyone has the freedom to follow their own consciences in deciding important issues like the meaning of marriage.”

ADF Senior Counsel Jeremy Tedesco agrees. “Filmmakers shouldn’t be threatened with fines and jail simply for disagreeing with the government,” he said. “All creative professionals should be free to peacefully live and work according to their faith without fear of punishment.” Will you give now to provide a strong defense for religious freedom? 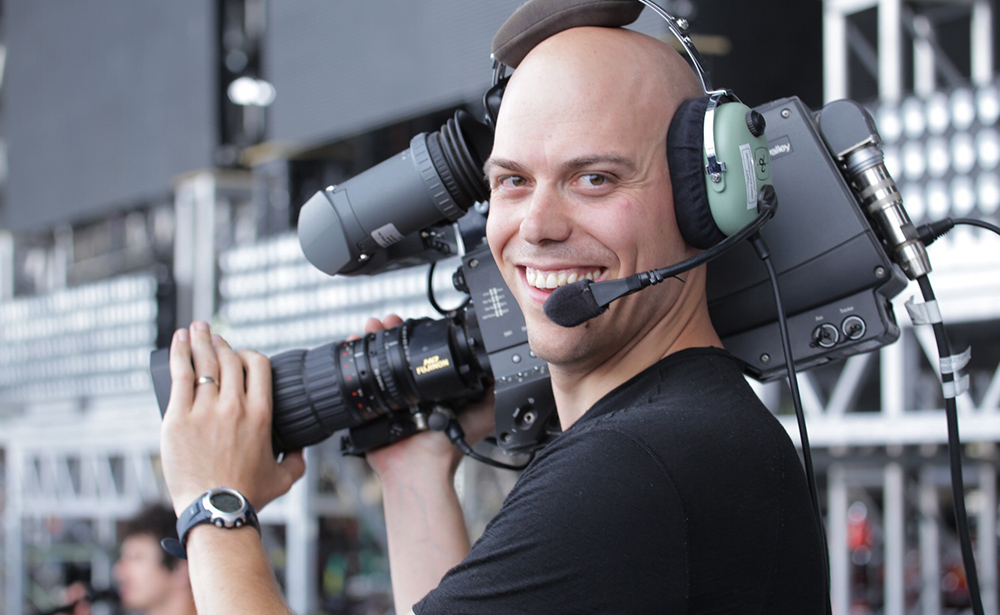 “We have decided to assert our constitutionally protected rights before — not after — they are taken away. We’re not here to pick a fight. We want to defend the freedom of all to live and work according to their consciences.” —Carl Larsen

Who will be next?

If the state has the power to dictate the content of films, it also has the power to force countless newspapers, writers, photographers, painters, and speakers to promote messages they disagree with.

In recent years, ADF has filed several other lawsuits like the one we filed for the Larsens. We did this to protect our clients’ freedom to speak and live consistent with their faith. These suits were filed to protect a variety of clients from unjust laws across America:

The good news is that through the generous financial support that you and others provide, Alliance Defending Freedom is regularly winning important cases. These victories suggest that we have good reason for hope.

Alliance Defending Freedom has established a strong record of success in defending your religious freedom. But your help is critically needed now. Because, for the Larsens and many others, the fight is not over.

A generous Christian family has given a $2 million challenge grant to help provide a strong legal defense for the Larsens and other Christians like them. They hope to inspire you to join them today to defend religious freedom.