When Chelsey Nelson opened her photography studio in Louisville, Kentucky, she intended to use her talents to capture and celebrate the most meaningful moments in people’s lives.

But a city law forces her to express messages and celebrate events that violate her beliefs. Chelsey is fighting back against this government coercion by challenging the unjust use of this law in court. 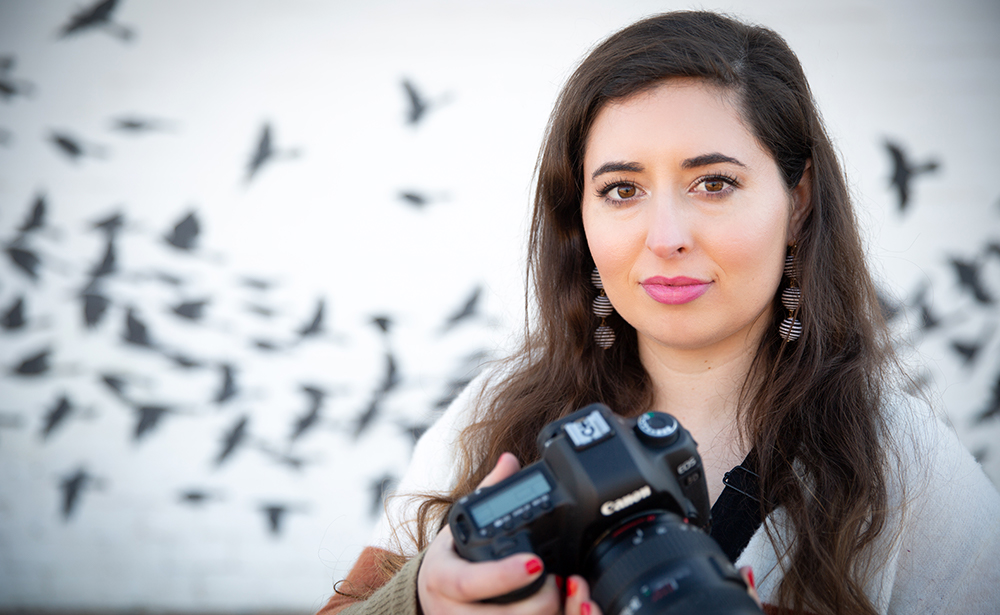 Kentucky photographer and blogger Chelsey Nelson is challenging a city law that would unconstitutionally force her to violate her beliefs.

A passion for storytelling through photography—born out of tragedy

When Chelsey Nelson was seven years old, a tornado damaged her family’s home. Thankfully, Chelsey and her family survived the devastating storm. Later, they were taken in by a family from their church—and God used this difficult time in Chelsey’s life to create something new. Although her childhood home was in shambles, it was out of that experience that she would soon discover her life’s passion.

During the time she spent living at her church friends’ home, Chelsey’s love of photography and storytelling was born. She spent hours looking through the family’s photo albums and felt a deep connection to that family through their photographs. It was then that she realized the power of photographs to celebrate meaningful moments in people’s lives.

“My hope is to give that gift to others—beautiful images that will represent special memories, become family heirlooms, and tell the story of each legacy represented, because it matters.”
— Chelsey Nelson

Today, through her studio, Chelsey Nelson Photography, Chelsey uses her skills to celebrate one of the most meaningful moments of her customers’ lives—their wedding day. Chelsey photographs and blogs about all her clients. She wants every wedding photo she takes to truly capture the unique personalities of the couple.

Because of this, Chelsey prioritizes building relationships with her clients. She invites each couple into her home to get to know them over chocolate chip cookies. She crafts a timeline for their wedding as they prepare for the big day and then schedules an engagement session to make sure they have some great photos and are comfortable in front of the camera before their wedding day.

Chelsey also enjoys expressing the uniqueness of each couple she photographs through sharing stories about them on her blog.

It is Chelsey’s personal touch and skills that help make her photographs unique. That’s why she can’t create photos or blogs that express messages which go against her deepest held beliefs. 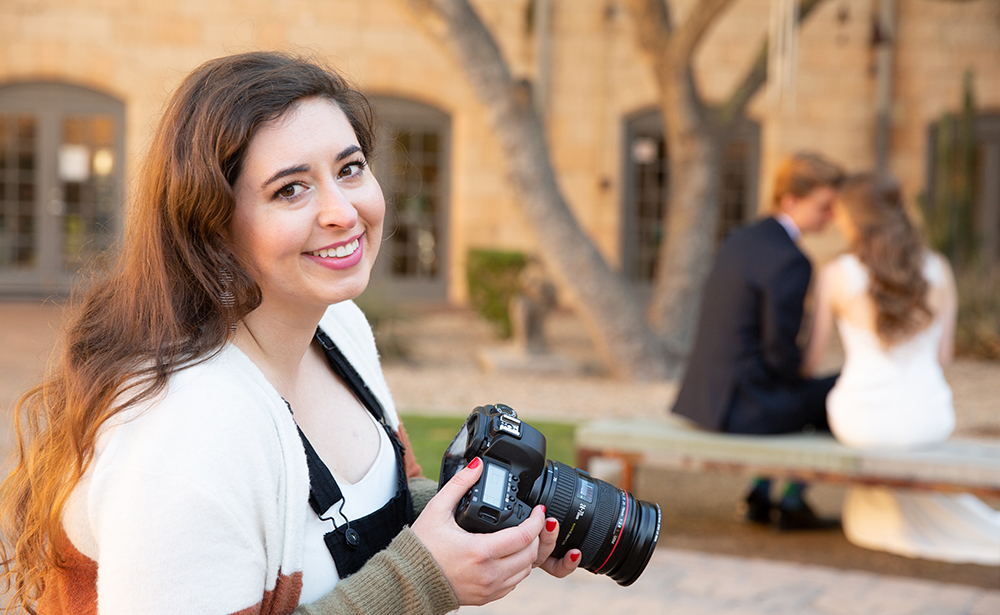 Chelsey invests so much personally and artistically into each of the weddings that she photographs and blogs about that she wants to make sure she can fully participate in and celebrate each wedding.

The city wants to compel her to violate her beliefs

But Louisville is interpreting a law to force Chelsey to participate in same-sex weddings and use her photography, editing, and blogging skills to promote same-sex weddings if she does so for weddings between one man and one woman.

“Every American, including photographers and writers, should be free to peacefully live and work according to their faith without fear of unjust punishment by the government.”

Chelsey serves everyone, including those in the LGBT community, but she cannot promote all messages—especially messages that go against her deeply held religious beliefs about marriage.

And there are many other messages that contradict Chelsey’s religious views that she simply cannot promote. For example, Chelsey cannot photograph a zombie-themed wedding for anyone, no matter who asks, because Chelsey believes that such a wedding theme would undermine the seriousness of marriage.

But because of Louisville officials, if Chelsey does not promote same-sex weddings like she promotes weddings between a man and a woman, she could face substantial penalties including damages, court orders, and required compliance reports.

This is a violation of Chelsey’s freedom, so she is challenging the unjust application of this law in court.

Free speech is for everyone, not just those who agree with the government

The government should not banish people like Chelsey from the marketplace based on their views about marriage. Tolerance is a two-way street.

Artists should be free to choose the messages they promote.

That’s why Alliance Defending Freedom is standing with Chelsey, providing her with the strong legal defense she needs, free of charge.

“Every American, including photographers and writers, should be free to peacefully live and work according to their faith without fear of unjust punishment by the government,” said ADF Senior Counsel Jonathan Scruggs. “Chelsey serves all people. But Louisville is trying to compel Chelsey’s speech, force her participation in ceremonies she objects to, and eliminate her editorial control over her photographs and blog. It’s unlawful to coerce an artist to create messages against her will and intimidate her into silence just because the city disagrees with her beliefs.”

Your freedom is at stake, too

This law should concern us all—no matter what beliefs you hold.

If the government can punish a photographer and blogger for refusing to promote messages and events that violate her conscience, no one’s freedom is safe.

The government should focus on what it’s supposed to do—protect freedom—and stop trying to force people to express messages that violate their own convictions.

With your help, Alliance Defending Freedom is determined to keep fighting this injustice by challenging these flawed policies in court.

Alliance Defending Freedom has established a strong record of success standing against government authorities who attempt to violate the freedom of Americans. But your help is critically needed now. Because, for Chelsey and many others, the fight is not over.

A generous Christian family believes so strongly that freedom must be defended that they have offered a $500,000 challenge grant to inspire you to give to protect Chelsey and others like her.

God has shown us time and time again that when we stand together, we can be victorious. But protecting freedom for people of faith isn’t “someone else’s fight.” It’s your fight. It’s our fight.