What We Are Thankful for This #GivingTuesday 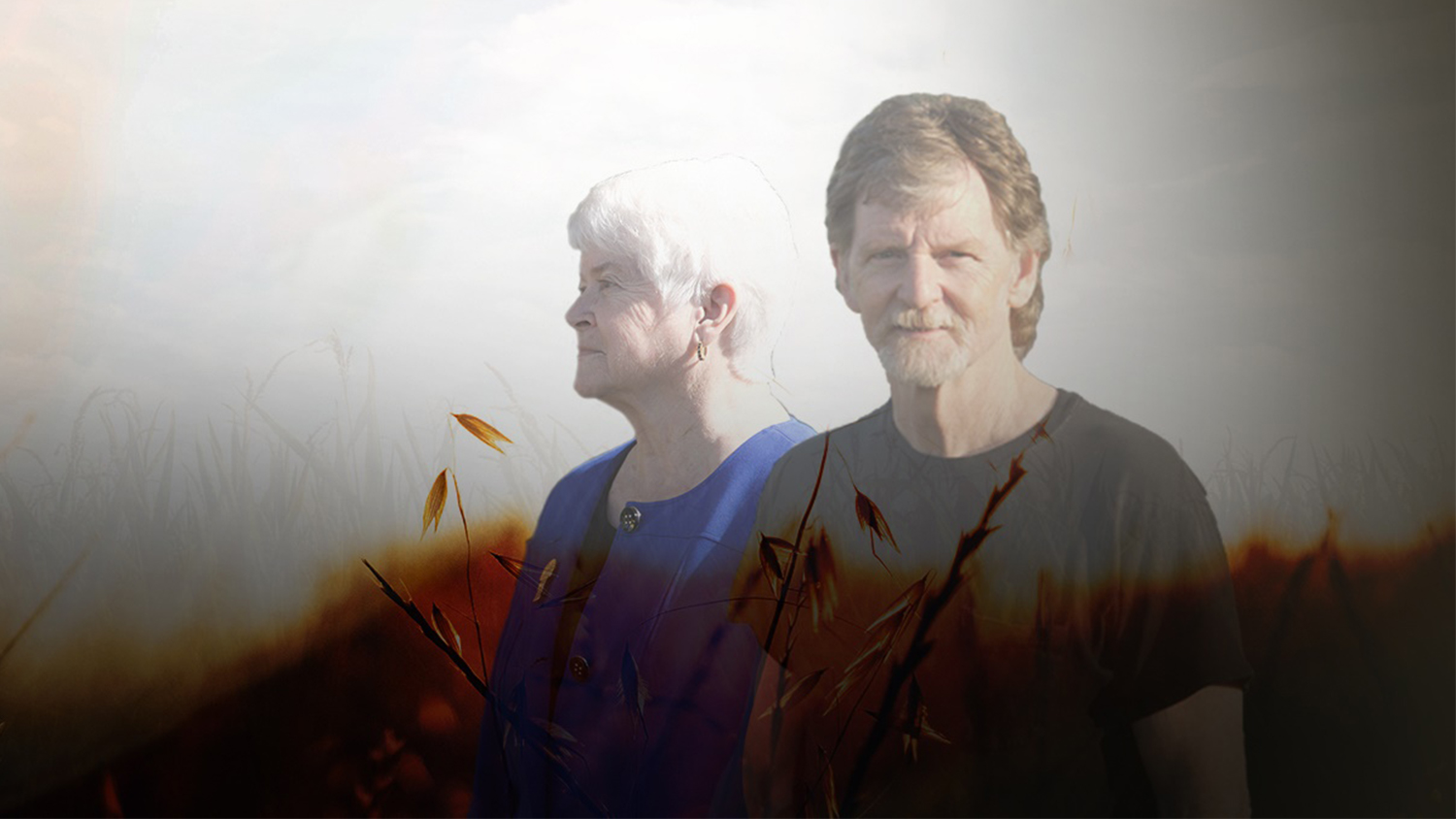 Thanksgiving is a time of gratitude for our many blessings. As Americans, we are so blessed to live in a country where our God-given freedoms are protected.

But no American should ever have to face what Jack Phillips and Heidi Matzke endured.

Jack, a cake artist in Colorado, and Heidi, the executive director of a pro-life pregnancy center in California had something in common. They were both forced by their state governments to express messages contrary to their deepest beliefs.

The First Amendment of the Constitution protects every individual’s God-given right to speak freely and to live according to their faith.

But the state of Colorado was punishing Jack for declining to design a custom wedding cake celebrating a same-sex marriage in violation of his religious beliefs. And the state of California was forcing pro-life pregnancy centers, like Heidi’s, to point the way to abortion—even though that went against the core mission of their organizations.

No one should have to face this kind of government coercion. But earlier this year, Jack and Heidi were still in the middle of their legal battles.

Then, in June, thanks to your support of Alliance Defending Freedom (ADF), something amazing happened.

Both Jack and Heidi won at their cases at the United States Supreme Court.

ADF has won nine Supreme Court cases in the past seven years. A study by SCOTUSblog showed that ADF has the highest success rate of any First Amendment law firm at the Supreme Court from 2013-2017.

None of these victories would have been possible without your prayers and financial support. We are so grateful for you.

Thanks to your help, we are gaining ground on attacks against the First Amendment and ensuring that our country can continue to be a place where everyone can freely live out their faith without fear of government punishment.

But there is still so much work to be done:

This year, you helped win two major victories at the Supreme Court. Just imagine what you can do in these other cases.

We know that this #GivingTuesday, many organizations are asking for your help. We would be so grateful if you would consider a gift to help continue fighting for religious liberty in the United States.

We are thankful to God and to you for how far we have come. And we are inspired by how much more we can do together.

Ideological Opponents Band Together to Protect Freedom of Association

A large majority of Americans feel that their ideological disagreements with others revolve around core American values. But, as it turns out, there are still some core values around which ideological opponents can unite.

As oral arguments approach, we ask that you please join with us and pray over the Thomas More Law Center case in the following ways.

You'd think that Martin Luther King Jr.'s Niece, Alveda King, would be warmly welcomed in MLK's home state of Georgia when she spoke at Georgia Tech last year. But you'd be wrong.