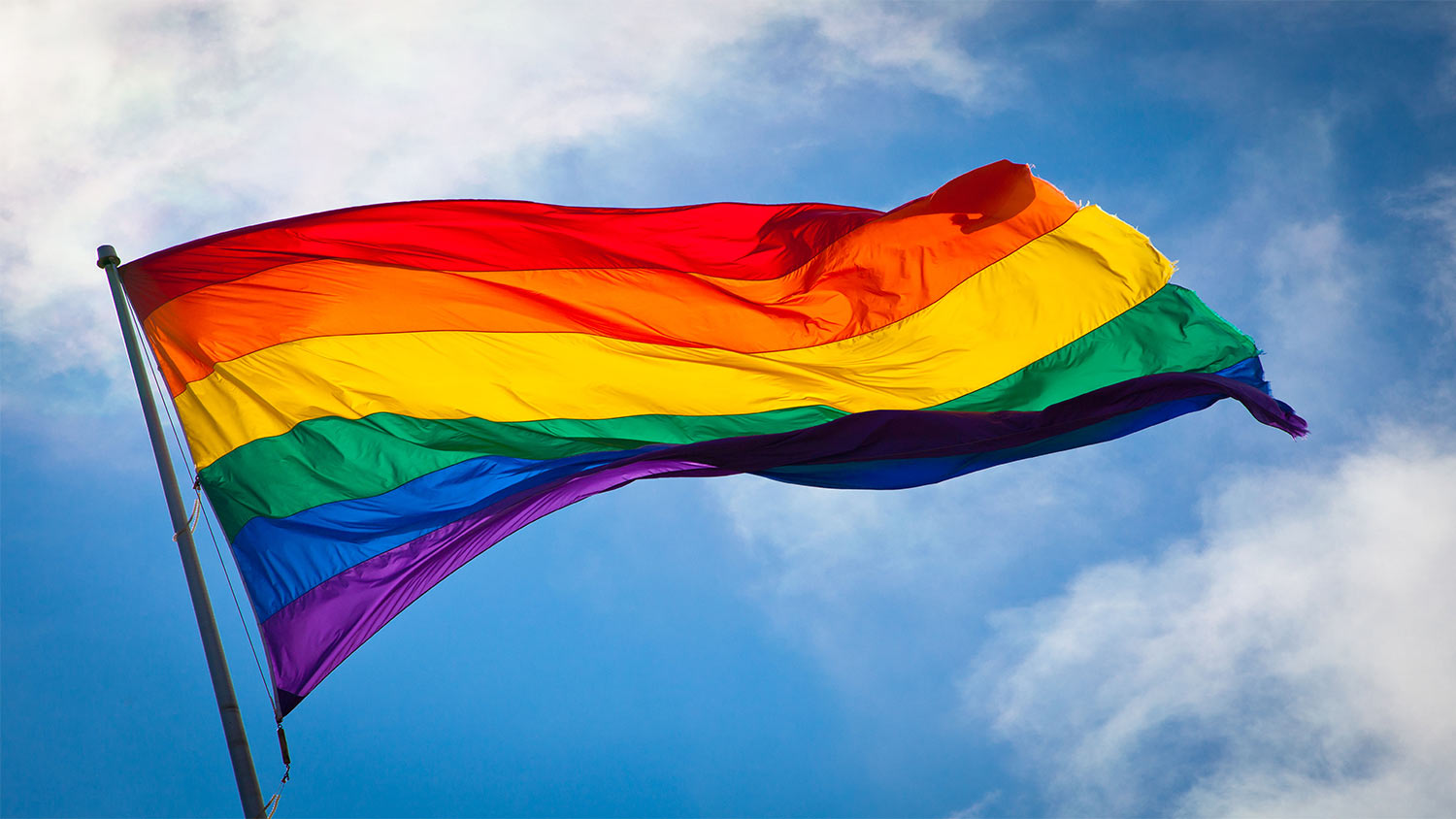 Let me introduce you to Peter Vlaming and Dr. Nicholas Meriwether.

Peter Vlaming spent the last seven years as a high school teacher at West Point High School in Virginia. That was before he was fired earlier this month.

For over twenty years, Dr. Nicholas Meriwether has served as a philosophy professor at Shawnee State University. But this fall, he was recently formally punished.

Both Vlaming and Meriwether believe that God has created human beings in His image, as male or female (which also happens to be a biological reality). To call a man a woman or vice versa would be to endorse an ideology that denies the truth and that conflicts with their religious beliefs. Forcing either instructor to do this would be to force them to say something they do not believe, which would violate their First Amendment rights.

Both men treated their students with kindness and dignity. They attempted to compromise, finding a solution that respects both the student and their own religious beliefs. Both men agreed to call their students by whatever name the students chose. Neither compromise was enough for school officials.

The school board voted 5-0 to fire Vlaming. Officials at Shawnee State placed a written warning in Dr. Meriwether’s personnel file that threatens “further corrective actions” if he does not refer to students using pronouns that reflect their self-asserted gender identity.

The message is loud and clear: Compromise is no longer an option – conform or be punished.

That’s why Alliance Defending Freedom (ADF) attorneys with the Center for Academic Freedom filed a lawsuit on Dr. Meriwether’s behalf.

The university refused to consider any solutions that would respect the freedoms of everyone involved. It instead chose to impose its own orthodoxy on Dr. Meriwether under threat of further punishment if he doesn’t surrender his rights protected by the First Amendment.

If the stories of these two men are any indication, it seems schools are becoming “an assembly line for one type of thought, ” rather than a place where students can encounter a variety of viewpoints and consider each of them for themselves.

But if you think this will remain isolated to academia, think again. As John Daniel Davidson writes at The Federalist:

If there can be no dissent from transgender ideology, or even compromise with its adherents, then vast swaths of society are eventually going to be targeted by trans activists. It’s not just college professors and high school teachers who are at risk, but anyone who uses social media and dares express an opinion on whether a man can become a woman, or vice versa.

This should concern us all.

Tolerance is a two way street. And respect for good-faith differences of opinion are essential in a pluralistic society like ours. That’s what enables us to peacefully coexist with each another.

But if these two examples are any indication, coexisting is no longer an option when it comes to transgender ideology. Conforming is now the name of the game.