And understandably, such inflammatory headlines have caused outrage among concerned citizens on both sides of the political aisle.

There’s just one problem: These claims are completely false.

In reality, the Medical Ethics and Diversity (MED) Act that Governor Hutchinson signed in March simply allows doctors and certain medical workers to decline to perform procedures that violate their conscience. The Act is specifically limited to “conscience-based objections to particular healthcare services.”

The Act contains absolutely no language that allows people or groups of people to be targeted based on how they identify. Instead, the Act protects doctors and nurses from being punished when they object to performing medical procedures they believe are morally or ethically wrong.

In other words, a doctor can choose not to provide a particular health service to which she has a conscience objection, but she cannot refuse care to a person.

This distinction is critical.

Such mischaracterization of the Arkansas bill is disheartening. In America, conscience rights are fundamental, and they have strong support. In a national survey, more than nine out of 10 doctors and healthcare workers who are people of faith said they would rather quit practicing medicine than be forced to perform specific procedures that violate their beliefs about what is right or wrong.

Throughout my work on this issue, I have talked to doctors and other medical professionals across the country, and never have I heard a physician or other medical worker express any objection to serving those who identity as LGBTQ. Not once. Instead, physicians gladly serve all people but may have a conscience objection against a particular procedure, like prescribing abortion-inducing drugs or performing a medically unnecessary mastectomy on a teen girl as part of a gender transition procedure that she may regret someday.

Whether you support abortion or the ability of a minor to attempt to “transition” to a different sex, we should all agree that those in the medical field should not be forced to participate in such controversial and morally questionable procedures.

In fact, no American should be forced to violate their ethical and religious beliefs—doctors, nurses, and other medical providers are no different. The Arkansas law and similar bills simply protect the ability of medical professionals to practice according to their oath to “do no harm.”

And that’s something we should all be able to support.

To learn more about the work ADF is doing to protect the freedom of conscience in healthcare, sign up for our newsletter. 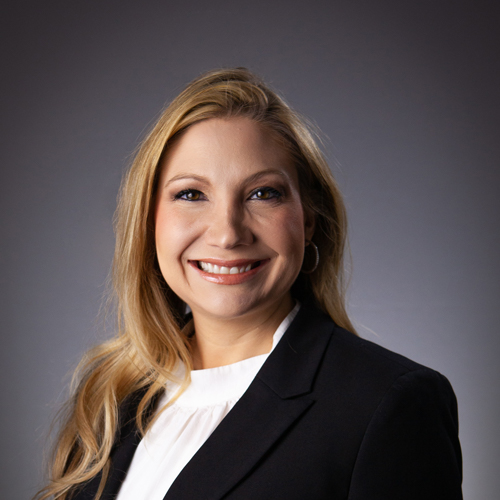