Running the Race Set before Us: 4 Clients You Have Helped Endure

“Therefore, since we are surrounded by such a cloud of witnesses to the life of faith … let us run with endurance the race God has set before us.” – Hebrews 12:1

At Alliance Defending Freedom, we consider it a great privilege to run alongside our clients in the race that God has set before us, defending religious liberty for all. Our clients are truly inspiring people who are dedicated to honoring God in everything they do, even at great personal risk.

It’s the support of people like you – our generous Ministry Friends – that make this possible. You are running the race alongside us. And for that, we are so thankful.

Here are four victories that your prayers and support made possible just in the last year: 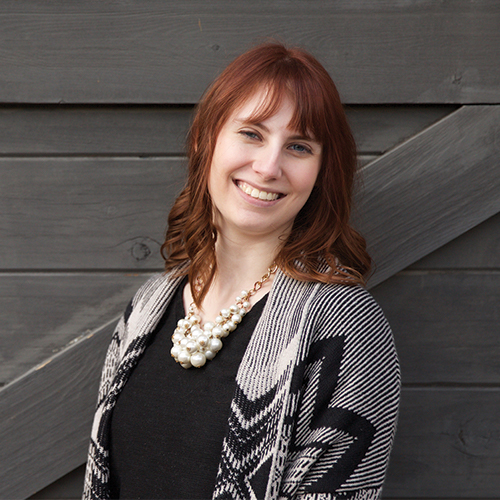 Amy Lawson is a photographer and blogger in Madison, Wisconsin, who wants to use her talents to promote God’s design for marriage and life. But according to a local ordinance, if Amy photographs a wedding between one man and one woman or a pro-life event, she must do the same for a same-sex wedding or a pro-abortion event. In response to an ADF lawsuit, a court ruled that the ordinance does not apply to Amy because she does not have a storefront. So, she has the freedom to determine what messages she wants to express and events she wants to celebrate. 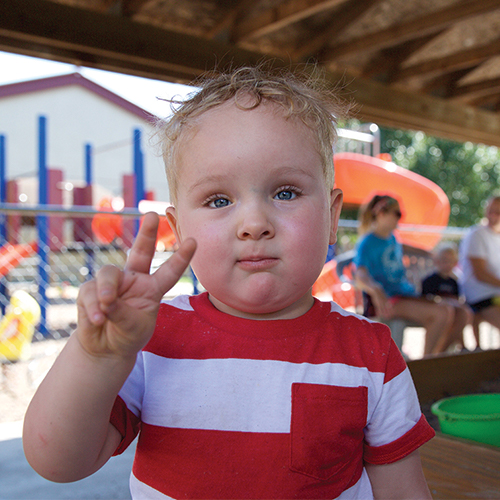 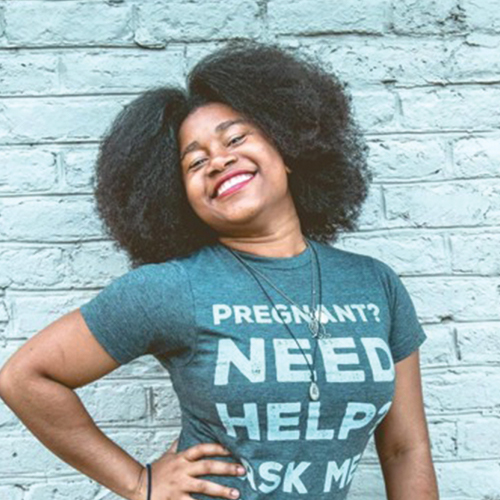 Norvilia Etienne is a student at Queens College in New York, where she wanted to start a Students for Life chapter. But her group was denied official recognition as a student group on campus, excluding them from reserving space or receiving student activity funding for events. In response to an ADF lawsuit, Queens College agreed to grant official club status to Queens College Students for Life. School officials also agreed to change campus policies to prevent discrimination against pro-life or other unpopular viewpoints by creating objective criteria for recognizing and funding student groups and events, so that those decisions cannot be made based on personal bias. 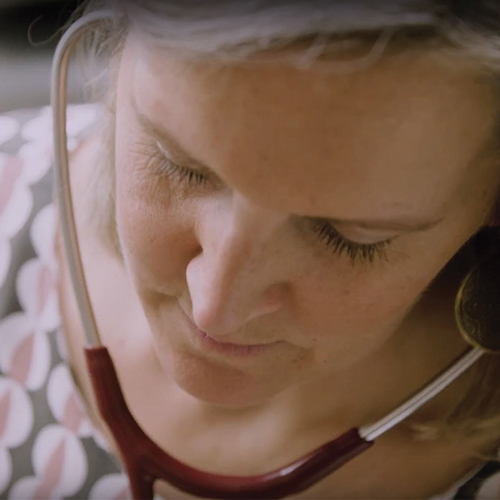 
While these cases have come to a close, other threats to religious liberty, the sanctity of life, and the freedom of conscience will not stop. ADF continues to defend a number of clients who are faithfully running their race and listening to God’s call, even in the face of tremendous odds.

Today, on #GivingTuesday, we hope you will consider donating to ADF and joining us as we continue to run this race to which God is calling us. Your prayers and your support help us to push forward and to endure. And they make these victories possible, securing freedom for us now and for future generations.