I love Easter! The changing weather, bright colors, three day weekend and knowing the semester is almost over brings something exciting to look forward to. Not only that, but I feel so lucky to be able to openly celebrate the single most important event that embodies my faith. Jesus rose from the dead over 2,000 years ago, just for me (and you)! If that isn’t something to celebrate, I don’t know what is.

This allows us to have security in the knowledge that we are forgiven and we know where we will spend eternity. Without Christ’s great sacrifice and conquest of sin, we wouldn’t have the great hope we now have.  Maybe that is part of the reason we bring out the bright colors around Easter, they symbolize hope and rejoicing!

I recently read about a criminology professor, Dr. Mike Adams, persecuted by the university he worked for because he expressed his Christian views in his books, opinion columns, and speeches. Even though he wasn’t expressing these opinions in class and had an impressive array of awards, recommendations, and accomplishments, the university used this excuse to deny him the promotion he had applied for.

Can you imagine getting an “F” on a paper because you had a conversation with a friend about the true meaning of Easter and the hope we now have because of His great gift to us? This is, in essence, what the university did to Dr. Adams.

As the marketplace of ideas, universities must respect the freedom of professors to express their points of view. The jury last month found that disagreeing with an accomplished professor’s religious and political views is no grounds for denying him a promotion. The court’s order rights the wrong done to Dr. Adams by granting him the full professorship he has long deserved.

As a result, after an eight year fight, Dr. Adams was granted his promotion along with $50,000 in back pay.

I was so encouraged when I read the happy ending to this story. Not only was it justice for Dr. Adams, but also shows that the court recognizes that every American citizen should be able to express their views on different subjects, even if it goes against their governing authority. This adds one more thing to the long list of things to celebrate this Easter season!

What do you have to celebrate during this season of hope? Share with us in the comments below. 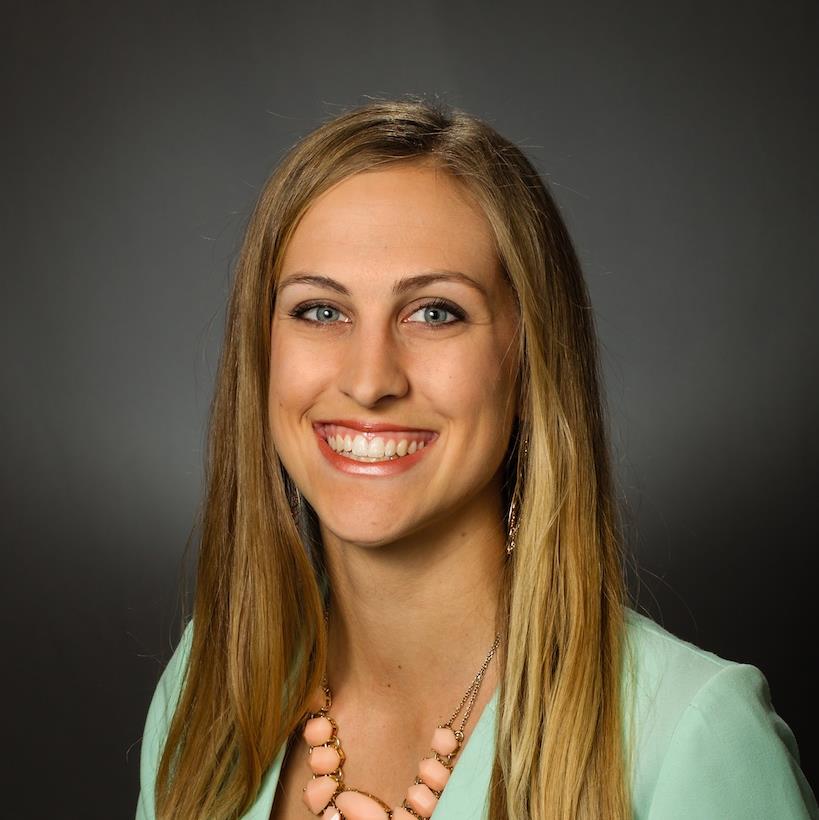