“The great fault of the children of God is that they do not continue in prayer; they do not go on praying; they do not persevere. If they desire anything for God’s glory, they should pray until they get it.” – George Müller, English evangelist and philanthropist

For many in the pro-life movement, the past 49 years have seen disappointing setbacks, but they have also been filled with prayer that America would be freed from the tragedy of abortion. At no time is this prayer more evident than during the national March for Life. Tens of thousands of pro-life advocates of all ages faithfully make the annual trip to Washington, D.C., to declare that life is a human right.

As this year’s March for Life approaches, there is a renewed sense of optimism in the hearts of pro-life advocates across the nation due to the Dobbs v. Jackson Women’s Health Organization case, which was heard by the U.S. Supreme Court in December. Through Dobbs, the hope is that the Court will finally administer justice to the unborn and women victimized by abortion, by overturning Roe v. Wade and Planned Parenthood v. Casey.

With this case, we arrive at a pivotal moment in our nation’s history. Will we, as a nation, value the lives of the most vulnerable? Or will we continue to sanction abortion on demand, which has scarred our collective conscience? Though we in the pro-life movement should be thankful the Supreme Court heard the case, it is now time to make our appeal to the Judge of all the earth as we turn our hearts to the important work of prayer.

Those of us in the pro-life movement cannot assume that victory is assured. The justices are now in the process of drafting the majority opinion, concurrences, and dissents. This process can involve extensive negotiation—especially in a high-profile, high-stakes case like Dobbs—such that the final products are published opinions that may look much different from the initial drafts. Additionally, the justices’ clerks and the public dialogue surrounding the case can also affect how the opinions are ultimately written. Because nothing is final until the ink is dry on the published decision of the Supreme Court, the next several months are a critical time to continue our prayer efforts.

Opportunities to help secure the generational win of safeguarding life do not come often. So, if there is one message that the pro-lifers participating in the March for Life should take to heart, it would be to pray faithfully until the right to life is fully protected in America. May our prayers be driven by the assurance that we have a Heavenly Father who will swiftly bring forth justice to those who cry out to Him consistently (Luke 18:1-8).

If you want to know how you can pray for the Dobbs case, ADF has created a prayer guide that will help you effectively pray until a decision is handed down from the Court. 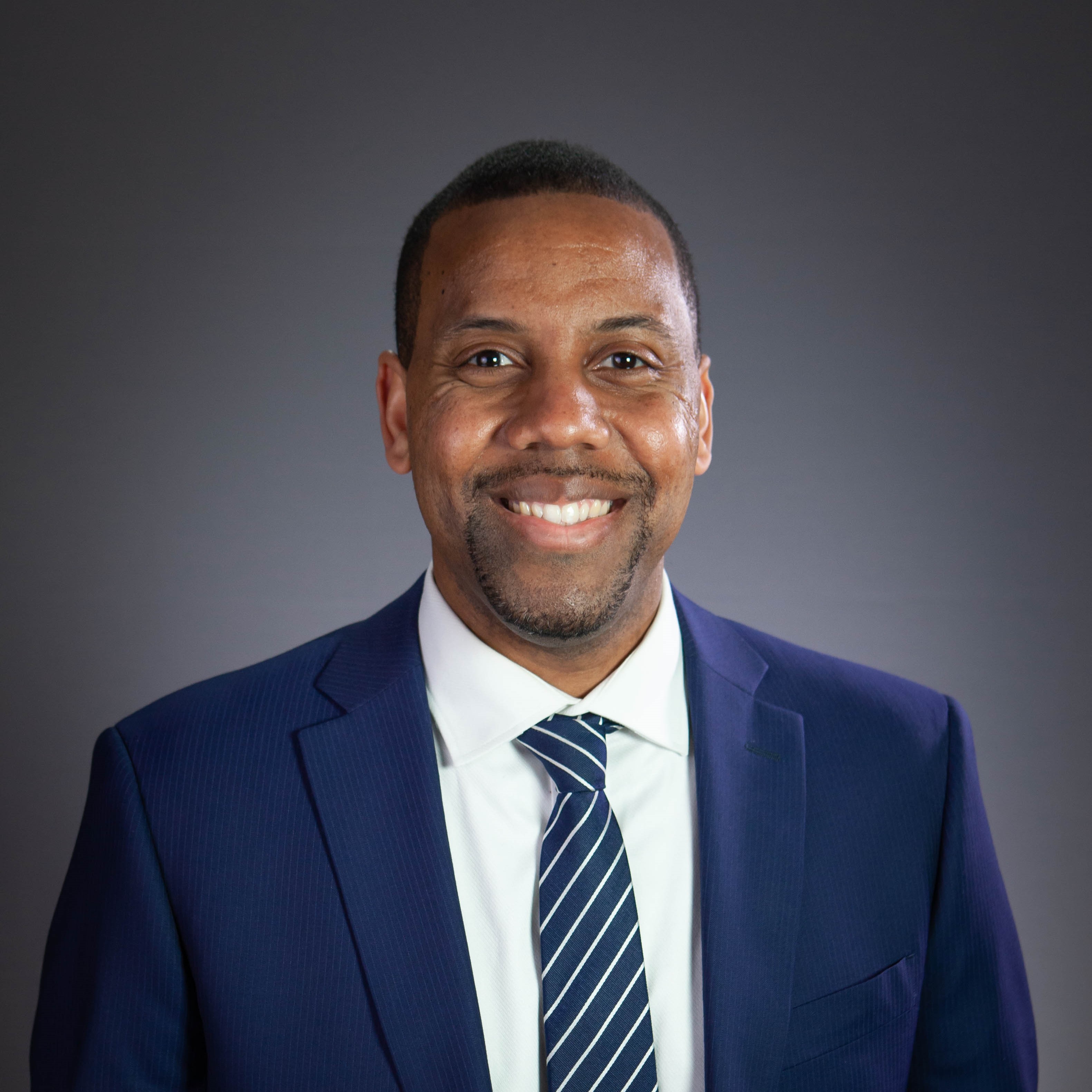