The past year was a busy one for Alliance Defending Freedom.

And that’s only a small fraction of what happened in the past year.

To take a look back on some of the events that took place, we’d like to revisit our top five most-read blog posts: 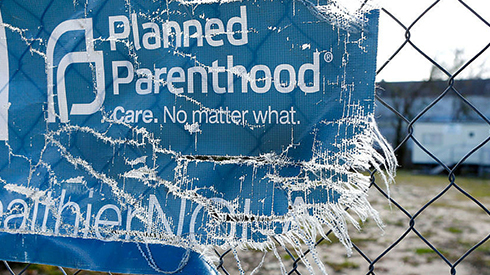 No. 5 – The Story the Media Isn’t Telling You about Planned Parenthood

Ever since House Speaker Paul Ryan announced that part of repealing Obamacare would include defunding Planned Parenthood, the abortion giant has been scrambling to convince the American public that such a move would mean death to women everywhere. 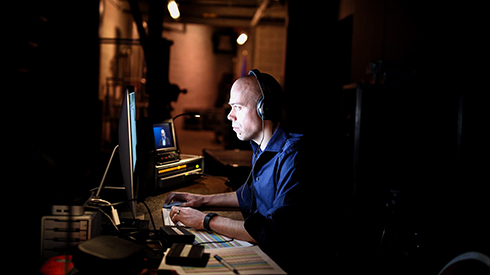 No. 4 – Freedom Denied in Minnesota: Court Upholds Law That Forces Filmmakers to Violate Their Faith

A district court in Minnesota ruled against our clients Carl and Angel Larsen, dismissing their lawsuit challenging a state law that would force them to create films that portray a message that contradicts their faith. 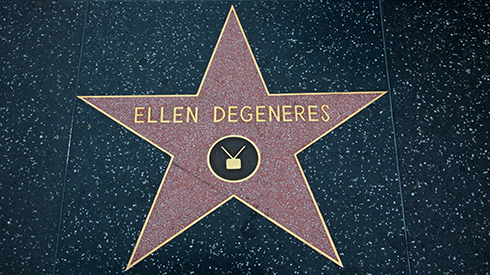 No. 3 – Freedom of Conscience Means Ellen DeGeneres Can Disinvite Kim Burrell, But What about Our Clients?

Ellen DeGeneres disinvited gospel singer Kim Burrell from appearing on her show, stating that she did not want to give an “anti-gay advocate” that platform. 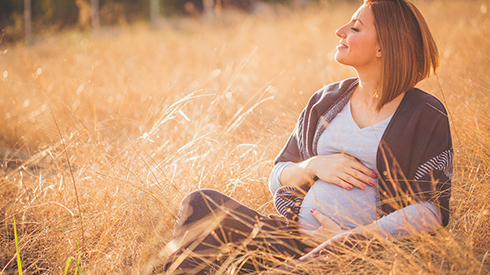 No. 2 – Note to Women’s March Organizers: Pro-Life is Pro-Woman

You may have heard that that the much-hyped Women’s March on Washington, set to take place in D.C. the day after the presidential inauguration, has removed a pro-life group from its list of partners. 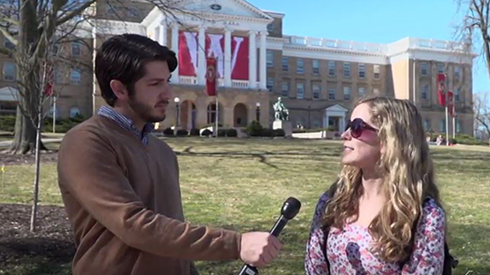 No. 1 – WATCH: University Students Stumble over Who Has Freedom to Live and Work According to Beliefs

We’ve been hearing a lot lately about the freedom of creative professionals to live and work according to their beliefs, from fashion designers in New York City to floral designers in small-town Washington State.

To stay up to date on the latest blog posts and more, sign up for our newsletter