News You Should Know: Life Is Under Attack 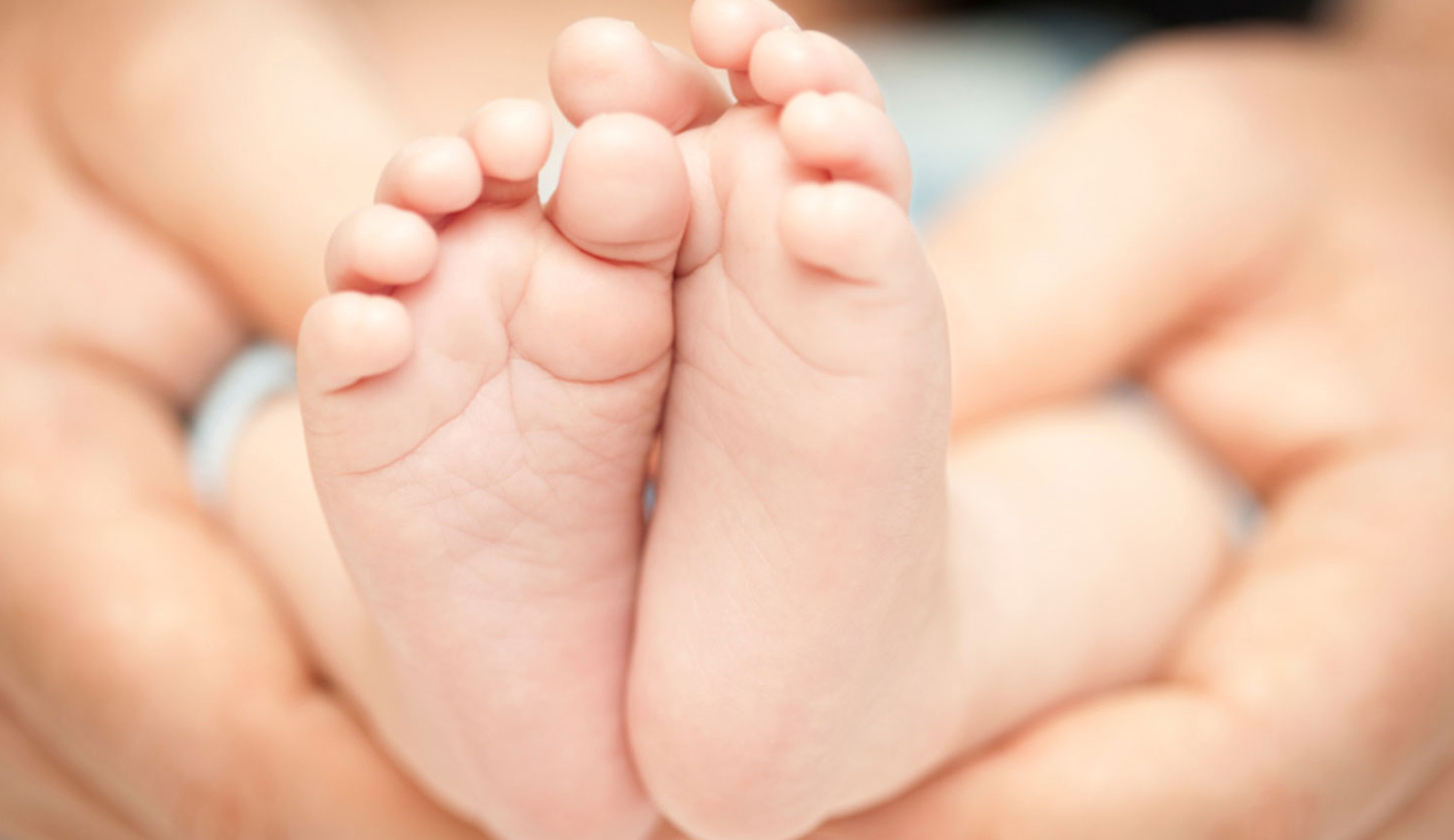 Read what Vice President Mike Pence has to say about life in an op-ed published at National Review. Also, a therapist in New York City is suing the city for censoring what he can tell his patients, the U.S. Conference of Catholic Bishops supports a bill that protects adoption providers, and people who have undergone sex reassignment share their stories of regret. All of this from the Alliance Alert team.

The Federalist: NYC Bans People From Talking To A Therapist About Discomfort With Sex

“In New York City, a therapist can tell a man with gender dysphoria that he is a reincarnation of Napoleon, but not that he is a man.” That's the absurdity Nathanael Blake points out at The Federalist, where he writes that New York City’s counseling censorship law is all about driving out religious nonconformists. In turn, he says the law forces unwanted identities on the people of New York City. Dr. Dovid Schwartz, a psychotherapist who is also an Orthodox Jew, has challenged the law with the help of Alliance Defending Freedom, calling attention to the way the censorious law strips his patients of their freedom to pursue the life they want to life.

The Daily Caller: US Bishops Promote Bill To Ban States From Discriminating Against Religious Adoption And Foster Care Agencies

The U.S. Conference of Catholic Bishops is promoting a bill that would give children a better chance to find a loving home with a mother and father. Chairmen of the USCCB sent a letter to the lead sponsors of the Child Welfare Provider Inclusion Act of 2019, which would make it illegal for state and federal governments to discriminate against faith-based adoption providers. Coming at a time where states such as Michigan and cities such as Philadelphia are driving out faith-based adoption providers, the letter states that women and men should be allowed to choose a provider that shares their religious and moral convictions.


Marriage and the Family

The Daily Signal: Doctors Pushed Her to Get Sex Reassignment Surgery. Now, She Knows It Was a Mistake.

As a former transgender person, Walt Heyer hears from many people who regret their decision to undergo so-called sex-reassignment surgery. Writing for The Daily Signal, Heyer cautions that people who have suffered abusive childhood experiences and are diagnosed with gender dysphoria are often rushed into chemical or surgical “solutions” rather than receiving much-needed counseling or therapy. To illustrate the alarming trend, Heyer tells of a woman who was horribly abused by her father and grew up with trauma that caused her to feel highly uncomfortable in her own body. Without addressing any of her underlying issues, the woman’s doctor rushed her toward a sex-reassignment surgery that exponentially compounded her confusion, grief, and pain.

National Review: Life Is Under Attack

Recent laws, proposed bills, and statements cheering on late-term abortion and infanticide make the situation clear for those who believe that every innocent life should be protected, says Vice President Mike Pence. Writing at National Review, Pence characterizes the culture of death promoted by "progressives" in New York, Virginia, and elsewhere as a tragic step backward. It’s time for those who cherish life to rededicate themselves to the mission of rescuing lives from abortion.

Here's the Truth About Euthanasia

Euthanasia ignores the inherent dignity of all people and damages the medical profession and society as a whole.

How Religious Freedom Benefits Our Society

Religious freedom should be encouraged — even by those who follow no religion — and there are many reasons why.