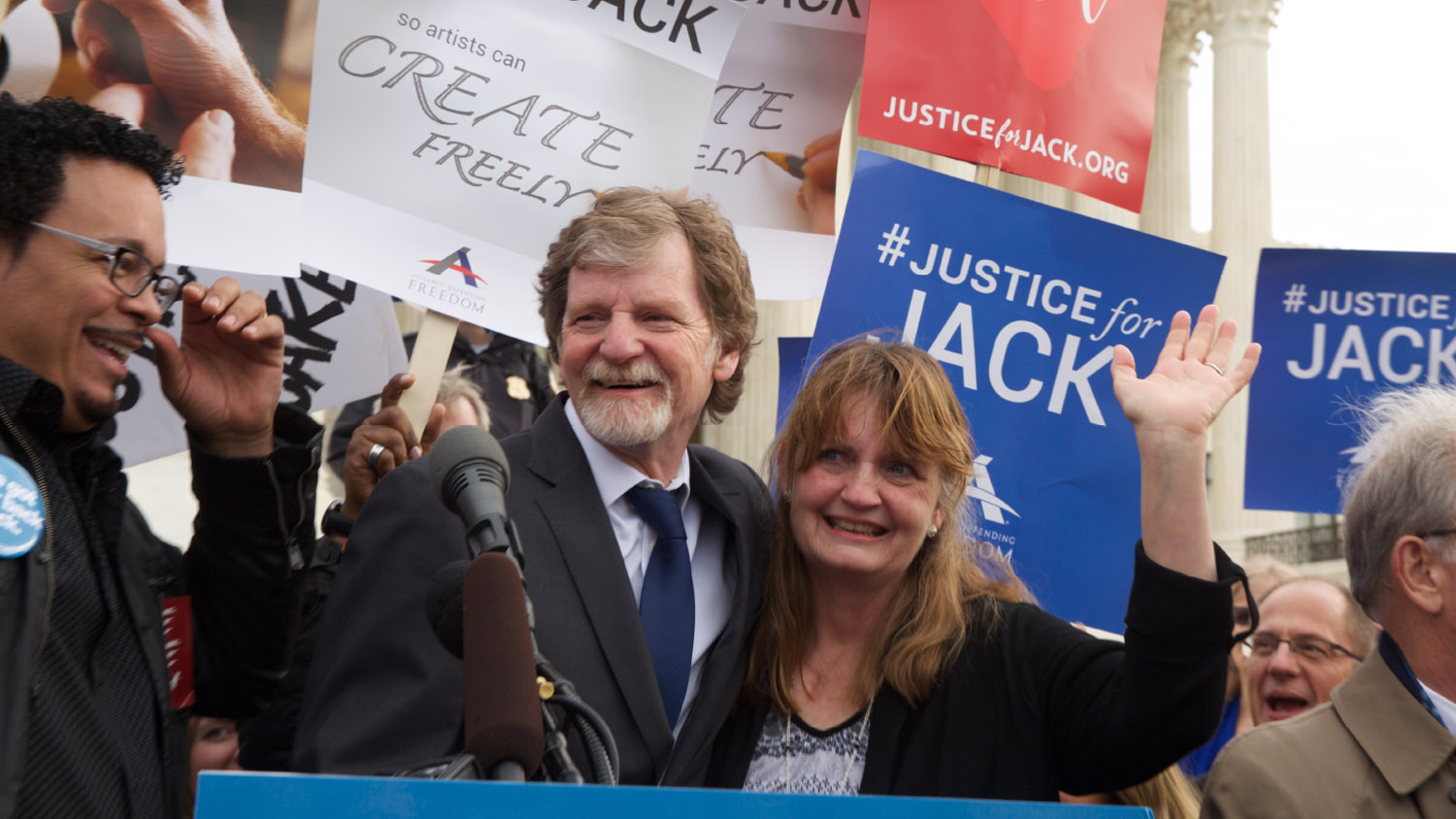 America’s first legally designated “non-binary” person writes of his journey through confusion about his biological sex and how harmful the out-of-control transgender activism is to people like him. Plus, a federal court makes an astonishing move to use a picture that shows the brutality of abortion, a state court makes a vital pro-life decision, and David French explores the ideological split in our nation. All this from the Alliance Alert team.

Americans are increasingly aware of the harsh realities surrounding abortion, and a federal court decision exposes the evils of abortion in a way no federal court has done before. As ADF Senior Vice President of U.S. Legal Division Kristen Waggoner writes, a full-color picture included in a decision by the U.S. Court of Appeals for the 5th Circuit reveals the ugly truth that abortion terminates human lives and brutally dismembers children’s bodies. As Waggoner points out, footage of the Holocaust once forced people to accept the reality of that genocide, while this authenticated picture in a federal court ruling forces us to come face-to-face with the barbaric nature of abortion.

When it comes to the current culture war, there are two sides to the fight, says David French at National Review. Just like countries with disputes between two religions, French argues the culture war can be divided between sacred and secular religions. The complicating factor, however, is that those who hold secular beliefs have the advantage of proselytizing their side in legislative settings while decrying even the slightest reference to religion as an unallowable overreach of religious fanatics. Though American politicians broadly respected religious beliefs even 20 years ago, French worries the present split will only get worse.

The Daily Signal: I Was America’s First ‘Nonbinary’ Person. It Was All a Sham.

The first legally designated "non-binary" person in the United States now says the transgender movement is a "medical and scientific fraud." He writes an eye-opening story of his journey through confusion about his biological sex and how nearly everyone in the medical community is afraid to voice concern about sex transition. He says that while there are plenty of articles online pointing out the harms of being transgender, doctors and government officials approving sex-change surgeries enable the false beliefs of these hurting people.

The Daily Wire: Alabama Court Rules Aborted Baby Is A Person With Rights

An Alabama court ruled that an aborted child is a person, becoming the first court in the nation to do so, reports The Daily Wire. When Ryan Magers learned his girlfriend meant to abort their child, he begged her to let the baby live. However, she went through with the abortion, and Magers sued the abortion business. The Alabama court ruled that the child has the same rights as a person, and that Magers is within his legal rights to sue on behalf of the deceased child's estate. The abortion business now has until April 1 to appeal the decision.

The Virginia Constitution clearly affords educators the right to care for their students without violating their conscience or their faith.

WATCH: Parents Resist School Board Indoctrination of Their Children

What brought out hundreds of concerned community members? A growing concern about school policies and teaching radical ideologies about race, gender, and sexuality.