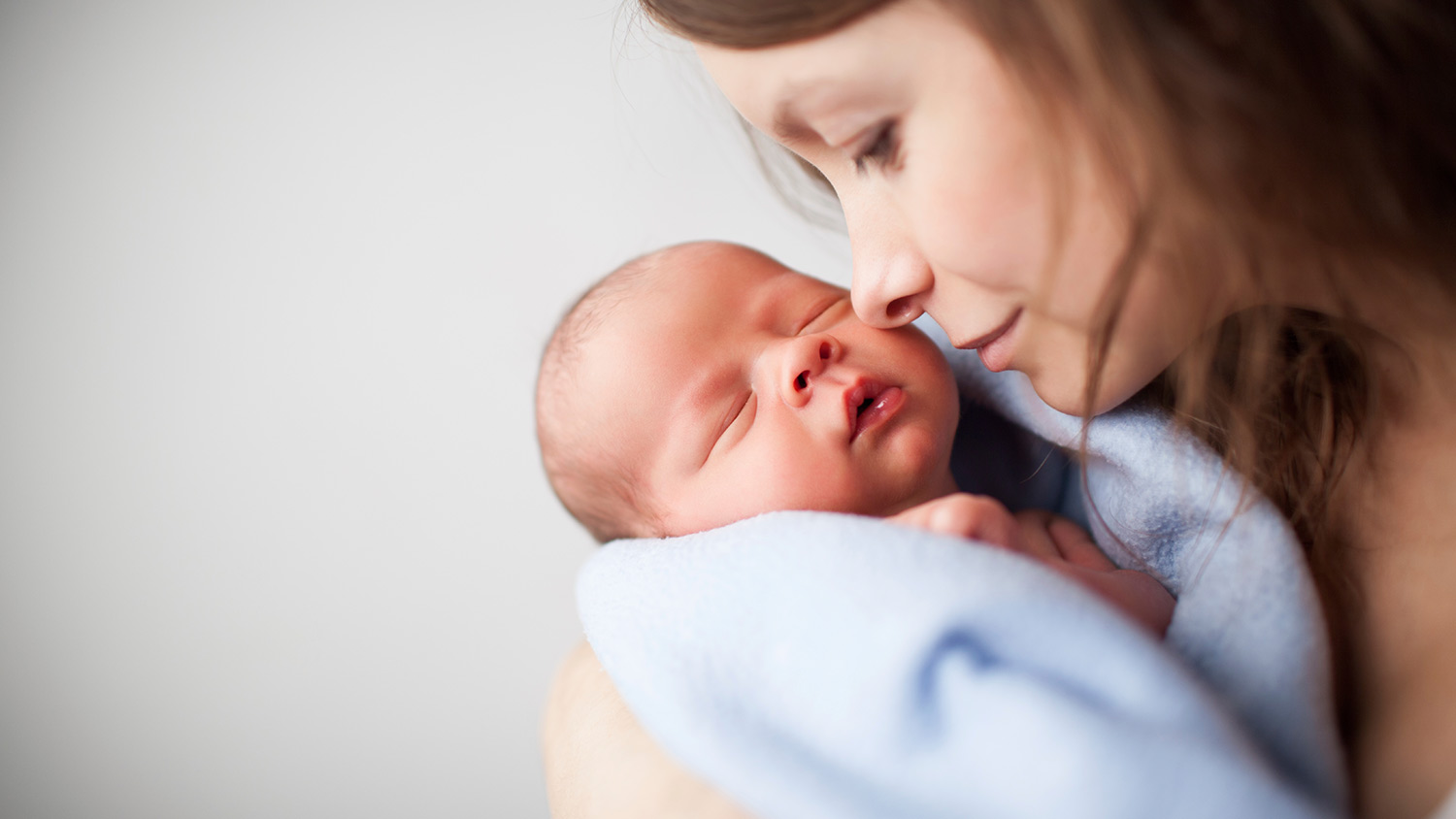 I was 32 weeks pregnant.

My doctor had been monitoring a condition that I had developed during my first trimester. Ultrasounds showed that I had placenta previa, a condition where the placenta is sitting between the baby and the birth canal. A rupture would cause certain hemorrhaging – which could put not only my own life at risk but also my baby’s.

Because my doctor did not want to risk me getting far enough along to go into labor, she insisted on a C-section for delivery.

At that point, the little boy inside me was very active. Each time I folded my arms across my ever-growing belly he would kick and rub against them, as if to reclaim every inch of the tiny space he was occupying.

After work each day, as I started up my car, music would fill the space, and he would move around the entire ride home. I’ll never know whether he was dancing or trying to make me turn it off so he could go back to sleep, but his love of music to this day makes me lean toward the former.

Perhaps most precious was his response to his daddy’s voice. Whether at home in the evening or on speakerphone if my husband and I were apart, when he heard his dad’s voice, he would jump and move, suddenly active when previously quiet.

These details don’t make him more real or more human, but they do point a little more clearly to what we are talking about when we discuss abortion at this stage. We are talking about babies who are fully viable outside the womb. Lives that are being lived and then are ended.

I scheduled the C-section for 36 weeks.

Today, if I was facing the same situation and I still lived in New York (as I did for more than a decade) or any of the eight states that allow abortion at all stages of pregnancy, I could have chosen between two vastly different procedures. I could have scheduled a C-section to deliver my baby four weeks early. Alternatively, I could have chosen to abort him and take his life under the pretense of saving mine.

His delivery was unremarkable in the medical sense. When he was born, he didn’t require oxygen or special equipment or a stay in the neonatal intensive care unit.

Coming out of the womb, he continued living the life he had begun inside it.

Tasting air for the first time, my son exercised his lungs with strong, loud cries. Then, as nurses measured and inspected him, checking fingers and toes, he heard his daddy’s voice again. Clear and loving, filling his ears with a familiar sound. As dad’s rough, strong finger stroked his delicate skin, he grabbed on with his tiny hand, furthering a bond that had begun the first minute that we knew of his life that morning just months earlier.

His life mattered. Then and always. It was protected because of our choice. But some things should not be left to choice. 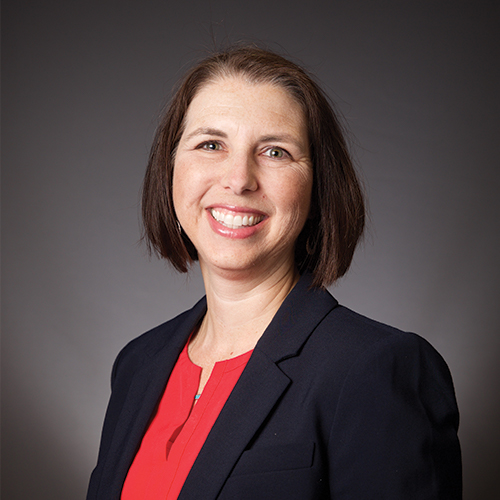