How Planned Parenthood Is Using the Coronavirus to Advance Abortion

Decades ago, the pro-choice movement’s stated goal was to make abortion “safe, legal, and rare.” But that was then.

Now, the abortion industry has dropped “rare” from that slogan, claiming it is “stigmatizing.”

According to abortion advocates, an abortion should be celebrated. This belief has led to efforts like the “Shout Your Abortion” campaign, where women tell stories of their positive experience with abortion. Planned Parenthood also recently released a Coloring and Activity booklet for supporters to color in pictures of IUDs and contraceptives and search for words like “abortion” and “choice.”

Campaigns like this are an attempt to normalize abortion and treat it as just another medical procedure. And if this is the case, why should it be rare?

And abortion advocates are jumping on board. Michigan Governor Gretchen Whitmer took it even a step further, calling abortion “life sustaining.” Never mind the fact that abortion ends the life of a defenseless child.

Why the sudden change in messaging? Well, you see, in response to the coronavirus, many states put a temporary halt on elective procedures… sometimes including abortions. And a halt on abortions spells trouble for the abortion industry’s bottom line.

So the abortion industry has gone to court to defend its business, suing states that have suspended elective procedures. Its defense? Abortion is always essential.

In doing so, the abortion industry has once again elevated its own interests over human life. Even as many healthcare providers are putting themselves in harm’s way to serve those in need, Planned Parenthood is consuming critical medical supplies, not to save life, but to end it. Its priorities are clear: Profit trumps a pandemic.

Thankfully, not everyone is satisfied with the abortion industry’s logic. Alliance Defending Freedom has filed an amicus brief with the U.S. Court of Appeals for the 10th Circuit supporting Oklahoma’s efforts to temporarily halt most abortions—which are rarely, if ever, essential. We represent a coalition of pro-life faith leaders who are asking the court to treat abortion the same as all other elective procedures. ADF has also filed an amicus brief with the 6th Circuit supporting Tennessee’s efforts, which are similar to Oklahoma’s.

America has taken drastic measures to flatten the curve and weather this pandemic with as little suffering as possible. Our actions to slow the spread of the virus show that we recognize the incredible value of life and are willing to make sacrifices to protect the vulnerable.

It is time for Planned Parenthood to finally realize this value and stop targeting the most vulnerable among us. 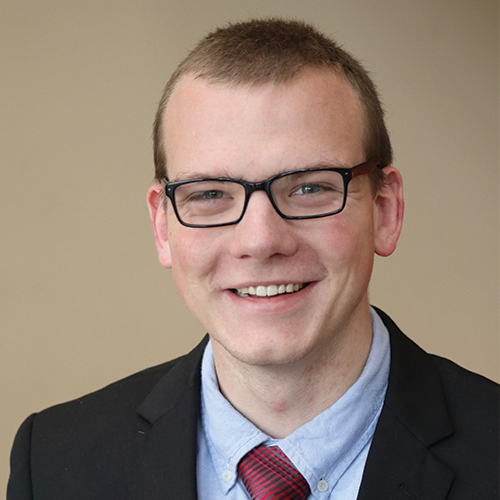 Bryce is a junior at Hillsdale College where he is majoring in religion.