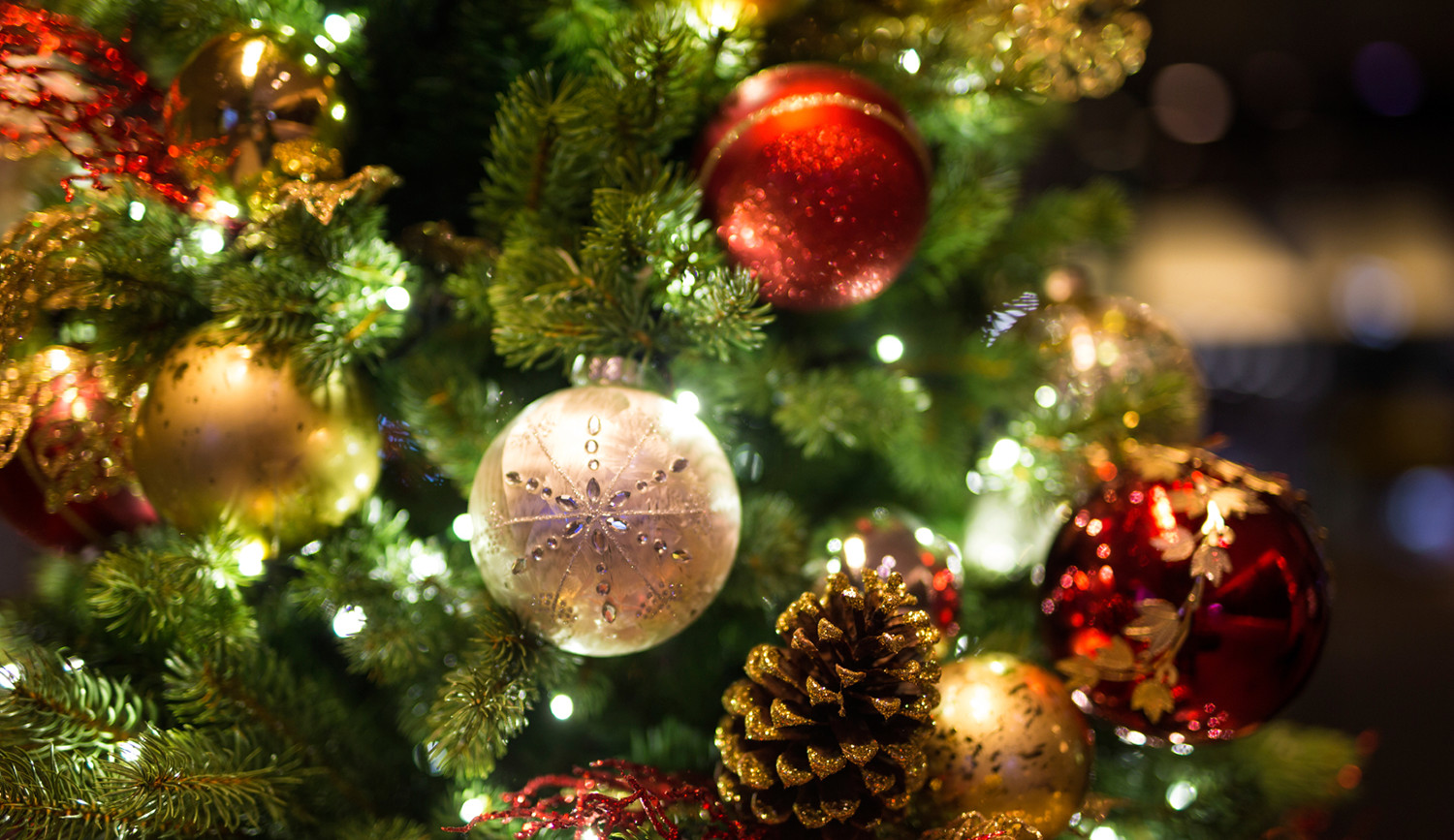 You won’t find much Christmas spirit at Providence Place, a senior living center in Washington State.

As Christmas approached, the Providence Place building manager informed residents of a new policy. They would no longer be permitted to say Merry Christmas, sing Christmas carols that reference Christ, or display any decorations (including Christmas cards) referencing the Christian religion. One Providence Place resident was even told to remove her mezuzah (a small case holding a parchment inscribed with Bible verses) from her doorframe.

Providence Place is a Catholic non-profit founded by the Sisters of Providence nuns. Despite its long Christian heritage, however, the new policy seemed to target Christianity in particular. While any mentions of Christ were banned, the building manager did allow the display of a menorah in the public space, claiming “it was cultural expression” rather than religious expression.

The resident simply wants the freedom to say “Merry Christmas” to other residents and sing Christmas carols (including carols with religious references) in the common areas. She also wants to display her Christmas cards on the door to her apartment – even if they include religious messages – and the mezuzah on her doorframe.

And that is her right.

But because of this new policy, she is concerned that she will be punished or even evicted from her apartment if she dares to wish another resident a Merry Christmas.

Alliance Defending Freedom attorneys sent a letter to the apartment complex on her behalf this week.

Providence Place officials have claimed that because the apartment complex received public funding from the Department of Housing and Urban Development (HUD), anything religious must be censored to avoid a government establishment of religion.

But that displays a misunderstanding of the U.S. Constitution.

The Establishment Clause of the Constitution states, “Congress shall make no law respecting an establishment of religion….” It is a restriction on government, not on private speakers.

Since Providence Place is a private, non-profit organization, it is free to allow its residents to engage in religious discussion, prayer, and Christmas celebration. Just because Providence Place receives government funding does not mean that any reference to religion must be banned from the apartment complex.

Many of the senior citizens who live at Providence Place fought or saw their spouses fight in wars to defend our nation and the freedoms upon which it was built. It seems only fitting (and only constitutional) to remove the ban on religious expression, restoring both freedom and Christmas cheer to its residents.