Holding up Jack Phillips’ Hands in His Fight for Religious Freedom

Have you looked at your hands before? Not in a psychic, palm-reader kind of way, but in a reflective way. What do your hands tell you about you?

Everybody’s hands tell a story. When I think of my late grandmother, I remember her hands. She had this natural way of clasping them. It was the way she held them when she prayed, so often. I remember how the skin of her fingers, plump with arthritis, swallowed up her wedding band. I remember the scars that told of years and years of slicing the world’s best cold cuts.

My grandmother’s hands told a story … of faith, of compassion, of endurance … of being a mom.

Some people’s hands we expect to be roughened and wizened and steady – coal miners, shoe shiners, seamstresses. Other’s hands may be more beautiful and delicate. But no matter the shape our hands are in, as we get older, all of our hands begin to tell a story that ordinary words can’t tell.

Moses’ hands told some stories, too.  One of them comes right after he leads the Israelites out of Egypt:

Then Amalek came and fought with Israel at Rephidim. So Moses said to Joshua, “Choose for us men, and go out and fight with Amalek. Tomorrow I will stand on the top of the hill with the staff of God in my hand.” So Joshua did as Moses told him, and fought with Amalek, while Moses, Aaron, and Hur went up to the top of the hill. Whenever Moses held up his hand, Israel prevailed, and whenever he lowered his hand, Amalek prevailed. But Moses' hands grew weary, so they took a stone and put it under him, and he sat on it, while Aaron and Hur held up his hands, one on one side, and the other on the other side. So his hands were steady until the going down of the sun. And Joshua overwhelmed Amalek … (Exodus 17:8-13).

There are three roles among the people here commissioned in the fight.  This is a big fight – a fight Israel absolutely has to win. And the way God arranges it, winning involves four men, in three crucial roles:

1. Moses: The bold one at the center, who fears God more than man.

2. Joshua: The warrior in the distance, in the thick of the opposition. And, in between …

3. Aaron and Hur: The support team that lends their strength to the bold one.

When I think about each of these roles and apply them to ADF’s case Masterpiece Cakeshop v. Colorado Civil Rights Commission, it’s difficult not to personalize them.

I see in Jack Phillips a man who has been led by God to stand boldly for truth—to model that truth on the mountaintop—brought into the glare of media at the highest court in the land, the U.S. Supreme Court. I also see Joshua-like warriors: ADF attorneys, Allied Attorneys, Ambassadors, and allied organizations engaging the opposition in an epic legal (and spiritual) struggle for freedom.

But the third group—Aaron and Hur—the ones who came alongside Moses when his hands grew weary … who are they? Who are those not just keeping Jack company, but holding his hands up as he watches the battle?

Jack’s case has been going on for more than five years now. It’s been a tough, uphill climb, and Jack’s hands are growing weary.

More and more, it is your support that will help keep his hands steady as he awaits a decision from the Supreme Court.

So why should this matter to us now?

Masterpiece Cakeshop is a landmark case that could impact religious freedom for generations. There is an immediate need to support Jack and hold up his hands.

Would you consider, today, placing a stone beneath him – or steadying his hands? You can do this in three different ways:

1. Pray. Please come along side us as we continue to pray for Jack as we await the Court’s decision on this case.

2. Advocate. Express support for Jack on Facebook and Twitter as awareness of his case continues to grow.

3. Donate. Join the ADF team in supporting Jack’s case financially. Jack has given up 40% of his business to stand not only for his freedom but also for yours and mine as well. Please consider holding his hands up by investing in his legal defense and the effect that the Court’s ruling will have on freedom for generations to come.

Over the years, ADF Team Members have contributed over $1.1 million to the cause. Please join us and know that you’re making a difference. 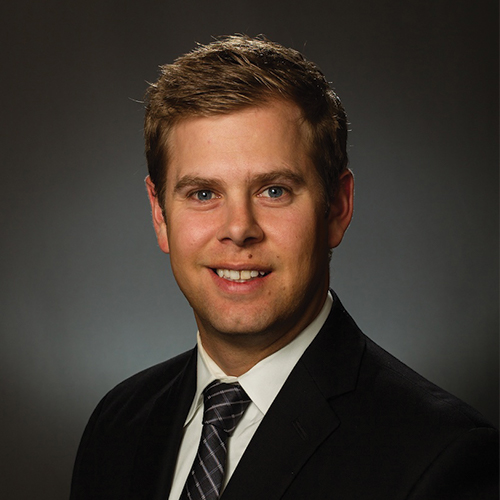