Help Preserve the American Dream for Those Just Starting Out 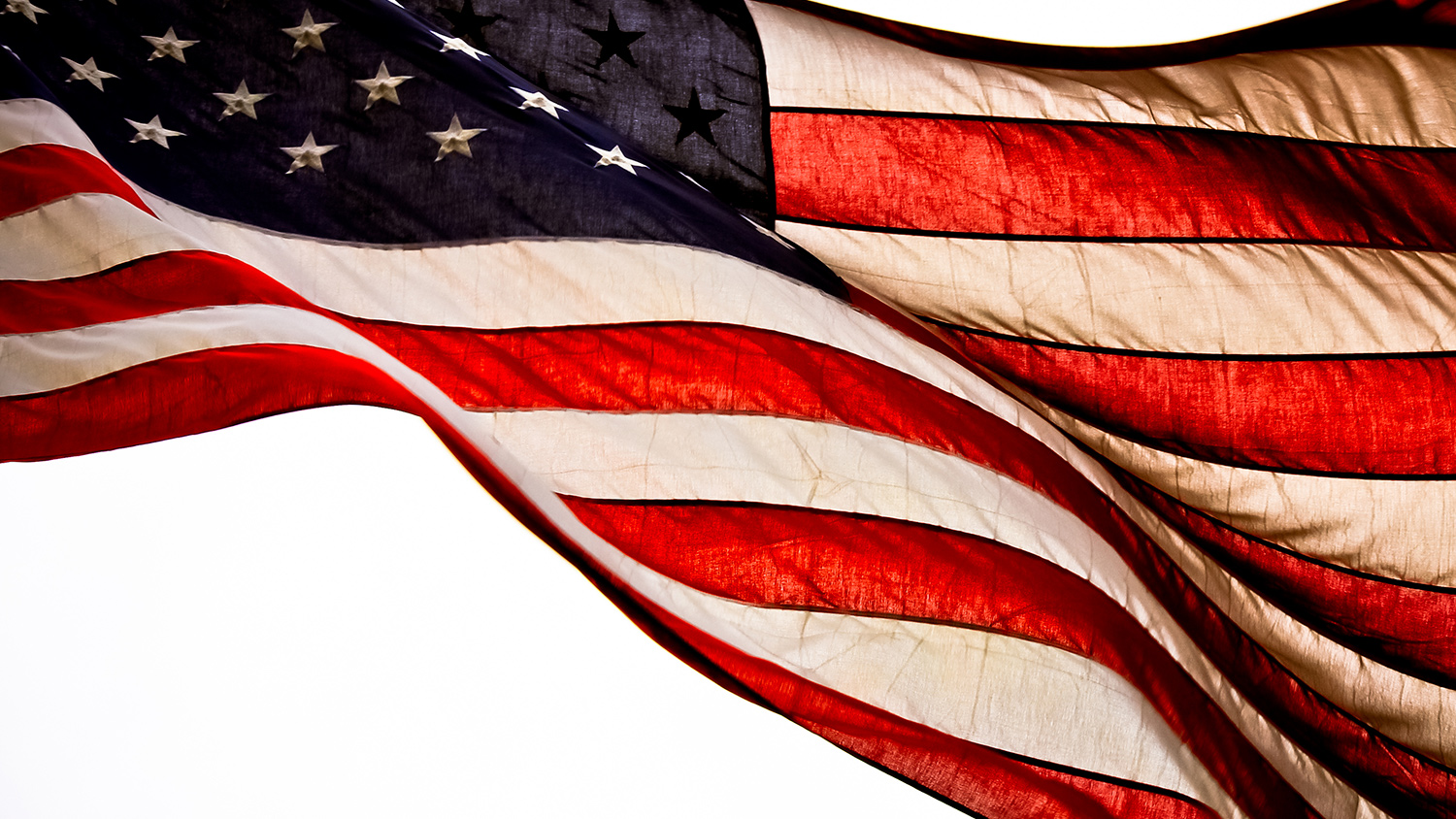 Most of us grow up hearing about the “American Dream.” We learn from our parents that, in America, everyone has the opportunity to achieve success—regardless of who they are, where they started out, or what they believe.

But now, we are realizing that this dream may be further from our reach than it was for our parents’ generation. Like them, we made plans to get an education, find a job, and start a family. Unfortunately, some in positions of authority are stifling opportunities for us to learn and work freely.

Many young people go off to college hoping to be exposed to new ideas and new ways of thinking. Yet, on many college campuses today, the exchange of ideas is being hampered by oppressive speech policies. University and college administrators are restricting the speech of their students, professors, and visitors. Even passing out the U.S. Constitution can get you into trouble.

Michelle, a volunteer for Young Americans for Liberty, was literally arrested and thrown in jail because she was handing out copies of the Constitution to students at Kellogg Community College in Battle Creek, Michigan. Campus administrators said Michelle and the other volunteers were in violation of a provision in the college’s speech code that requires receiving permission for any “expressive activity.”

But, you could argue, the only permission they needed to hand out constitutions on a public walkway at a public college was the First Amendment of the Constitution itself.

It is a sad reality that many college campuses are echo chambers of one ideology and not the marketplace of ideas they are supposed to be. Many of us had hoped to go to college because we thought that, there, we could learn from a diversity of ideas that would prepare us for the real world. Instead, many students will graduate from universities without ever having been exposed to ideas outside of a particular leftist worldview.

And, once students graduate and want to strike out on their own, they will face a whole new set of problems. Across the country, many government officials are making it difficult for some small business owners to succeed, simply because they disagree with their personal beliefs.

Look at entrepreneurs Joanna Duka and Breana Koski, who started their business Brush & Nib Studio in 2015. They create beautiful, one-of-a-kind artwork and invitations with hand-painted designs and calligraphy.

Creativity and entrepreneurship like this should be rewarded but, instead, it could be punished. The City of Phoenix, where Joanna and Breana live, interprets one of its laws to require them to create artwork promoting events and messages that go against their beliefs, such as same-sex weddings. If they do not comply, they could face a fine of $2,500 and up to six months in jail for every day they disobey.

Breanna and Joanna are the type of people who should be emulated—they bravely started their own business doing something that they love. But, just because they have beliefs about marriage that some people in power do not like, their business is under threat.

What ever happened to the American Dream? For those just starting out, it can seem far away. And if they happen to have certain beliefs that some in power disagree with, it may be even harder for them to achieve this dream.

Thanks to God’s favor and your support, Alliance Defending Freedom has been on the frontlines of preserving this dream for future generations.

Today, you can help defend people like Michelle, Breanna, and Joanna. Your year-end contribution will help preserve the freedom of speech on campus and in the marketplace. And now, thanks to a generous matching grant, every gift you give will be doubled.