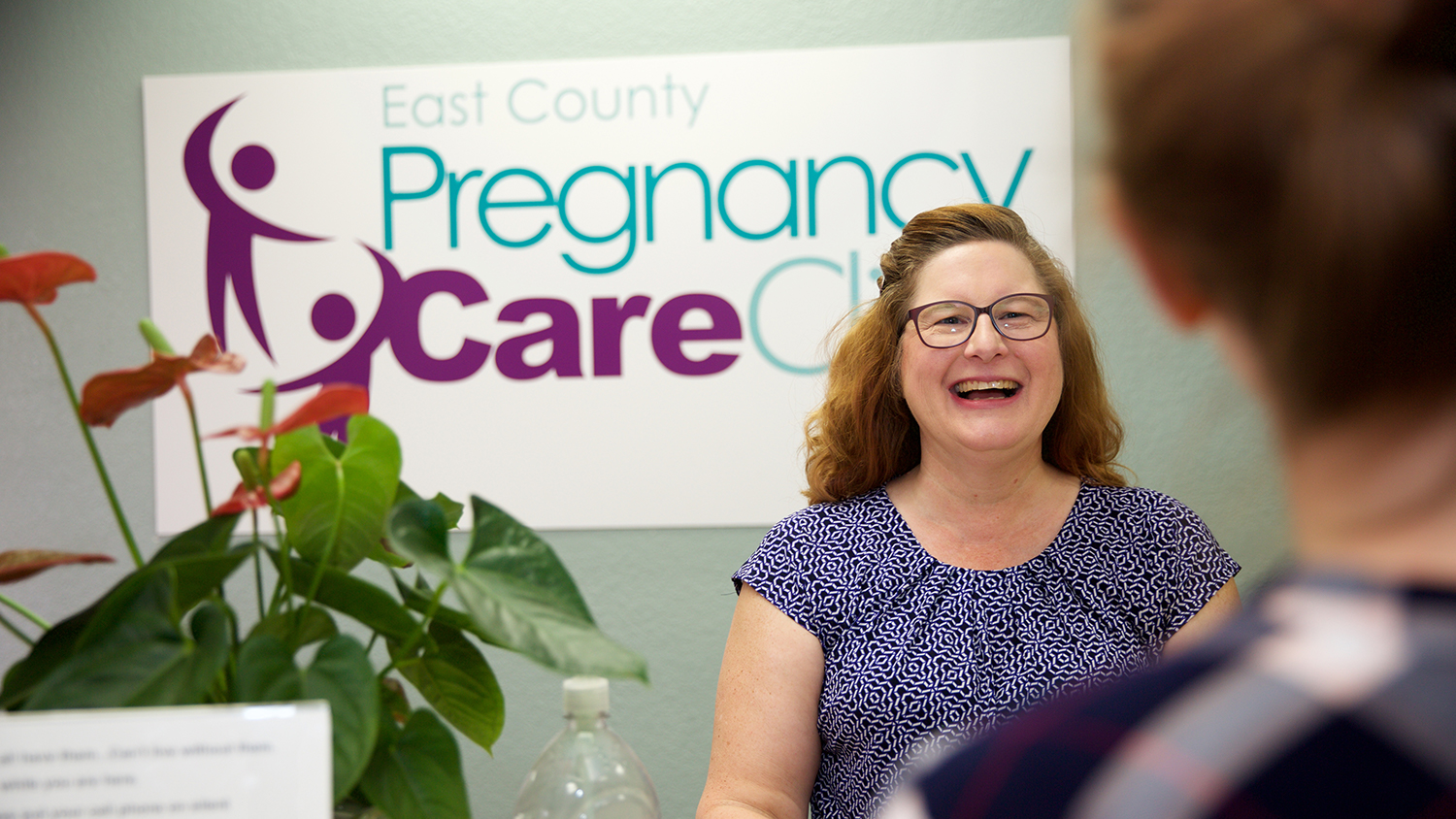 Pro-life pregnancy centers in California will no longer be forced to be a mouthpiece for the abortion industry.

Today, the U.S. Supreme Court ruled in favor of free speech, striking down a California law that would force pro-life pregnancy centers to advertise for abortion.

Praise God! And thank you – your prayers and generous support have made it possible for us to achieve not only one, but two, victories at the U.S. Supreme Court this month.

California passed the “Reproductive FACT Act” in 2015. Under the law, medically licensed pregnancy centers are required to post signs or distribute forms advertising that the state offers free or low-cost abortions. Not only that, but the pregnancy centers must also include a phone number where women can call to get referrals for abortion providers like Planned Parenthood.

Here’s the problem (or, rather, one of the problems). These pro-life pregnancy centers are dedicated to ending abortion, not advertising for it.

Pro-life pregnancy centers give women the help and hope they need in the face of an unplanned pregnancy, providing free practical resources, information, and emotional support. These centers offer supplies such as diapers, wipes, clothes, blankets, and formula. They also offer parenting classes and counseling. The centers that are medically licensed can provide pregnancy testing, ultrasounds, and STI testing. All free of charge.

These centers are happy to talk with women about all of their options – including abortion – and strive to be a safe place where women can find support, share their fears, and ask questions without pressure or judgement. Often, these pregnancy centers are the only voice telling women that they do have options and support.

But the state of California wants to make it so that the women coming to these centers are pointed to one option from the very moment they walk into a pregnancy center. That option is abortion.

What’s even worse is the fact that this law specifically singles out pro-life pregnancy centers. Drafted, proposed, and supported by abortion advocates, this law is a thinly-veiled attempt to target a viewpoint that the state of California doesn’t like and replace it with the government-approved viewpoint.

This is government-compelled speech at its worst. Thankfully, the Supreme Court ruled that this requirement is likely unconstitutional and has stopped this law.

This ruling makes it clear that no one should be forced by the government to express a message that violates their convictions, especially on deeply divisive subjects such as abortion.

But the unconstitutionality of the law doesn’t stop there.

This California law not only requires pregnancy centers to advertise for abortion but also attempts to crowd out the pro-life message in advertising altogether. Under the law, pregnancy centers that are not medically licensed by the state are required to post a disclaimer in their centers and in their advertising that they are not a medical facility – in up to 13 different languages. This requirement makes it virtually impossible for them to advertise their services, or even to advertise a simple pro-life message.

Justice Kennedy pointed out the absurdity of this requirement in oral arguments in March.

“What would happen if an unlicensed entity, unlicensed center, just had a billboard that said ‘Choose Life.’ Would they have to make the disclosure?” he asked. The answer was “yes.” That center would be required to post a disclaimer on that billboard, in the same size font as “Choose Life,” in up to 13 different languages – completely drowning out the pro-life message.

The Court’s opinion also highlighted this concern. We are thankful that the Supreme Court also struck this down.

The Court’s decision makes it clear that the government must respect pro-life beliefs. But, really, it doesn’t matter if you are pro-life or pro-abortion. Today’s ruling is a win for us all. It ensures that the government cannot force anyone to express a message against their convictions.

And while this is a crucial victory, the work is not done. Unfortunately, California is not the only state that is trying to stamp out the pro-life message. ADF is also challenging similar laws in Illinois and Hawaii.

That’s why we must stay vigilant.

With your support, we can continue the fight against government overreach, ensuring that good-faith differences of opinion are met with tolerance and respect, rather than hostility and censorship.