Did You See These 5 Popular Blog Posts? 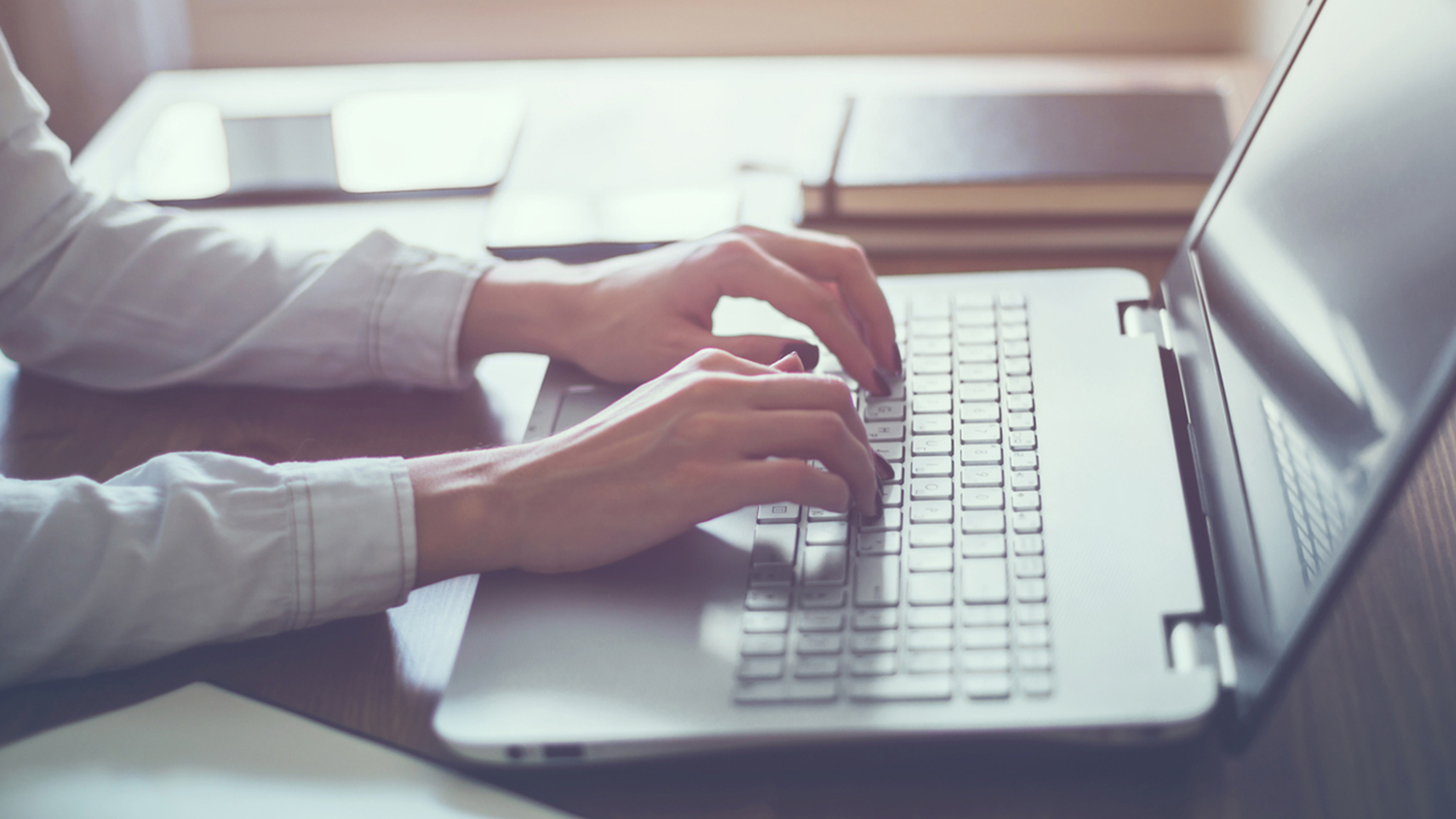 A lot happened in the past year.

We cheered on Team USA at the 2018 Winter Olympics. We said goodbye to two great men: Billy Graham and Rev. H.B. London. President Donald Trump nominated (and the Senate confirmed) a new Supreme Court justice. The President also announced the creation of the White House Faith and Opportunity Initiative and reinstated regulations that keep Title X funding from going toward abortions. Sarah Huckabee Sanders was kicked out of a restaurant. And Planned Parenthood named a new president.

Alliance Defending Freedom had a busy year as well. Most notably, ADF won two cases at the U.S. Supreme Court, Masterpiece Cakeshop and National Institute of Family and Life Advocates. We have also asked the Court to hear two more ADF cases.

And this is only a small fraction of the events that took place this year.

Let’s take a look back and revisit the top five most-read ADF blog posts of 2018.

No. 5 – How One College Student Made a Difference for Life by Suing Her School

“It only takes a few brave souls to defend life, and hundreds, even thousands, will follow suit.” When Ellen Wittman spoke those words as a senior in high school, she probably didn’t realize then how much those words would be exemplified in her own life just a few years later as a student at Miami University of Ohio – Hamilton.

No. 4 – Big News for Barronelle! Supreme Court Hits the Rewind Button on Her Case

The U.S. Supreme Court decided what to do with Barronelle Stutzman’s case—and praise God, Barronelle lives to fight another day.

At the core of the Gospel is the belief that a person can be born again and transformed by the power of Jesus Christ. But California was considering a law that would have labeled that belief as deceptive and fraudulent.

No. 2 – When Will the Southern Poverty Law Center Learn Its Lesson?

Rather than addressing the merits of a person’s or organization’s views, SPLC prefers to advance its ideological agenda by name-calling. It attacks organizations and people who disagree with its far-left views and has declared that its aim is to destroy them. But its bullying and intimidation tactics will ultimately fail.

No. 1 – School District Changes Its Restroom Policy – Then Ignores the Sexual Assault of a Five-Year-Old Girl

Every school district has a duty to protect the privacy and safety of its students. The City Schools of Decatur has failed that duty. And the consequences were exactly what parents had feared.