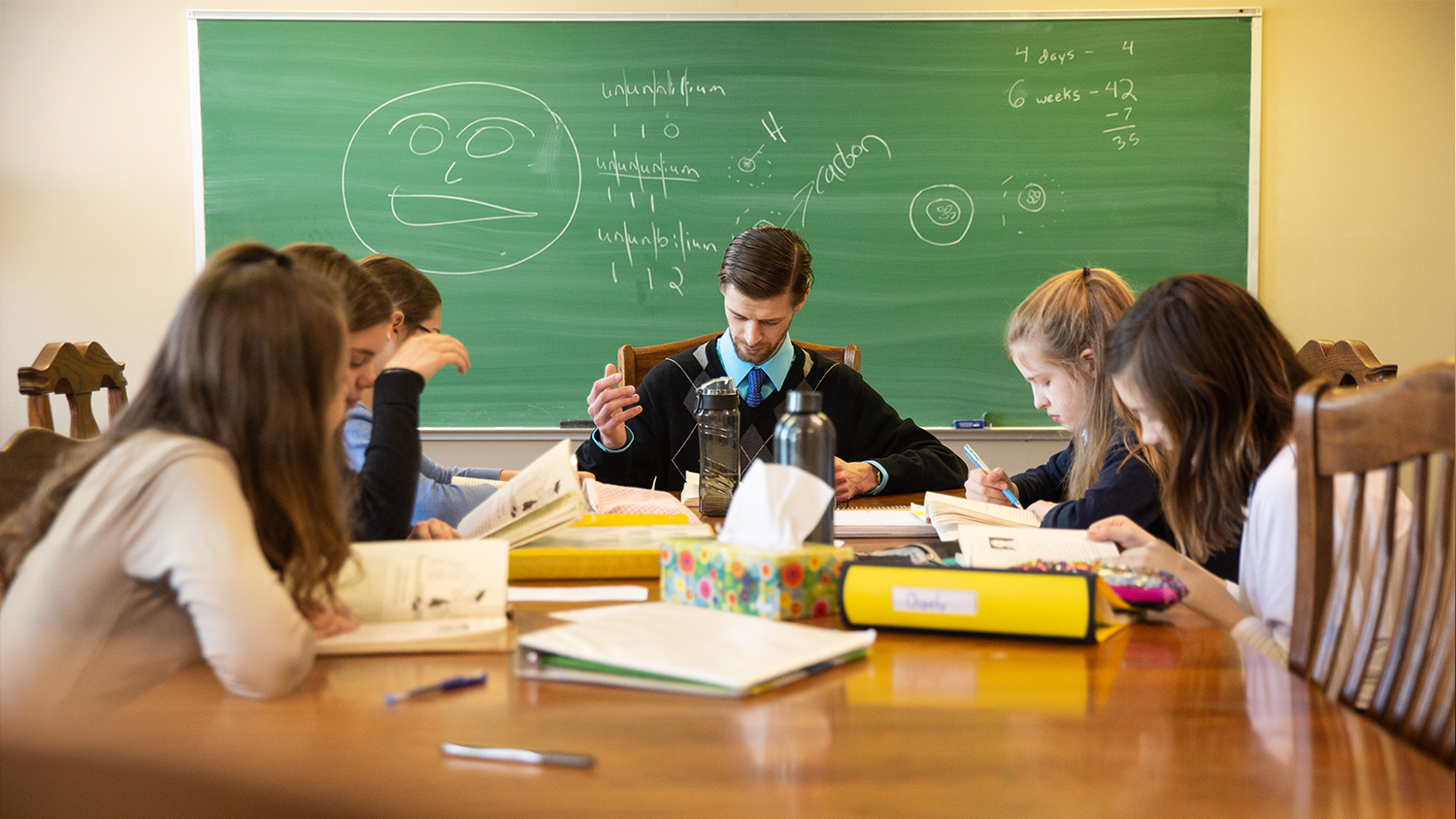 I have a hunch that they would not be too happy. And understandably so – it’s ridiculous to prohibit organizations from hiring employees that are on board with the organizational mission.

Yet, that is exactly what is happening in South Euclid, Ohio. South Euclid recently passed a new city ordinance that adds religion, sexual orientation, gender identity, and gender expression as protected classes under the law. Unfortunately, this new city ordinance poses a conundrum as religious liberty and the freedom to associate collide with other protected class distinctions.

The Lyceum, a classical Catholic school, spoke out against the ordinance from the very beginning. And the practical effect of this law will keep religious employers from making hiring decisions based on their mission. Still, the city voted to pass this ordinance. Today, Alliance Defending Freedom filed a lawsuit on The Lyceum’s behalf.

As it states on its website, The Lyceum’s mission is “to form students who will become lifelong learners in a joyful pursuit of the Truth who is Christ.”

In order to pursue that mission, The Lyceum seeks to hire individuals that will aid those students in doing just that.

After all, education does not only happen in the classroom. Faith must be lived out. It impacts all areas of your life.

So, it makes sense that a Catholic school would only hire employees who agree with and live by its religious beliefs – who set an example for the students in and out of the classroom. Being forced to employ people whose actions conflict with the school’s beliefs hurts the mission of the school.

It also makes sense that The Lyceum would ask students and their parents to abide by the teachings of the Catholic Church. The school’s beliefs are at the center of the education they are providing. To be taught one thing at school and something utterly different at home does not contribute to the mission or, more importantly, to the student’s well-being.

All The Lyceum is asking for is the freedom to operate consistently with its beliefs and mission. That shouldn’t be too much to ask.

The government should not be able to force a Catholic school, tasked with educating children, mind and soul, to partner with individuals that do not agree with the school’s mission. That is a violation of their constitutional rights, and it should concern us all if religious organizations are not permitted to make employment decisions based on the very faith that is at the core of what they do.

Now families in Vermont who want their children to receive an education at a religious school can do so on the same basis as other families.

Generational Wins: A Victory for Parental Rights in Educational Choice

This is the third in a series of blog posts that will outline how some key courtroom victories helped protect freedom in five critical areas.

The government cannot treat people of faith as second-class citizens. Yet, that’s exactly what Oregon was doing.