Can We Finally Acknowledge that the SPLC Is Not a Trustworthy Source? 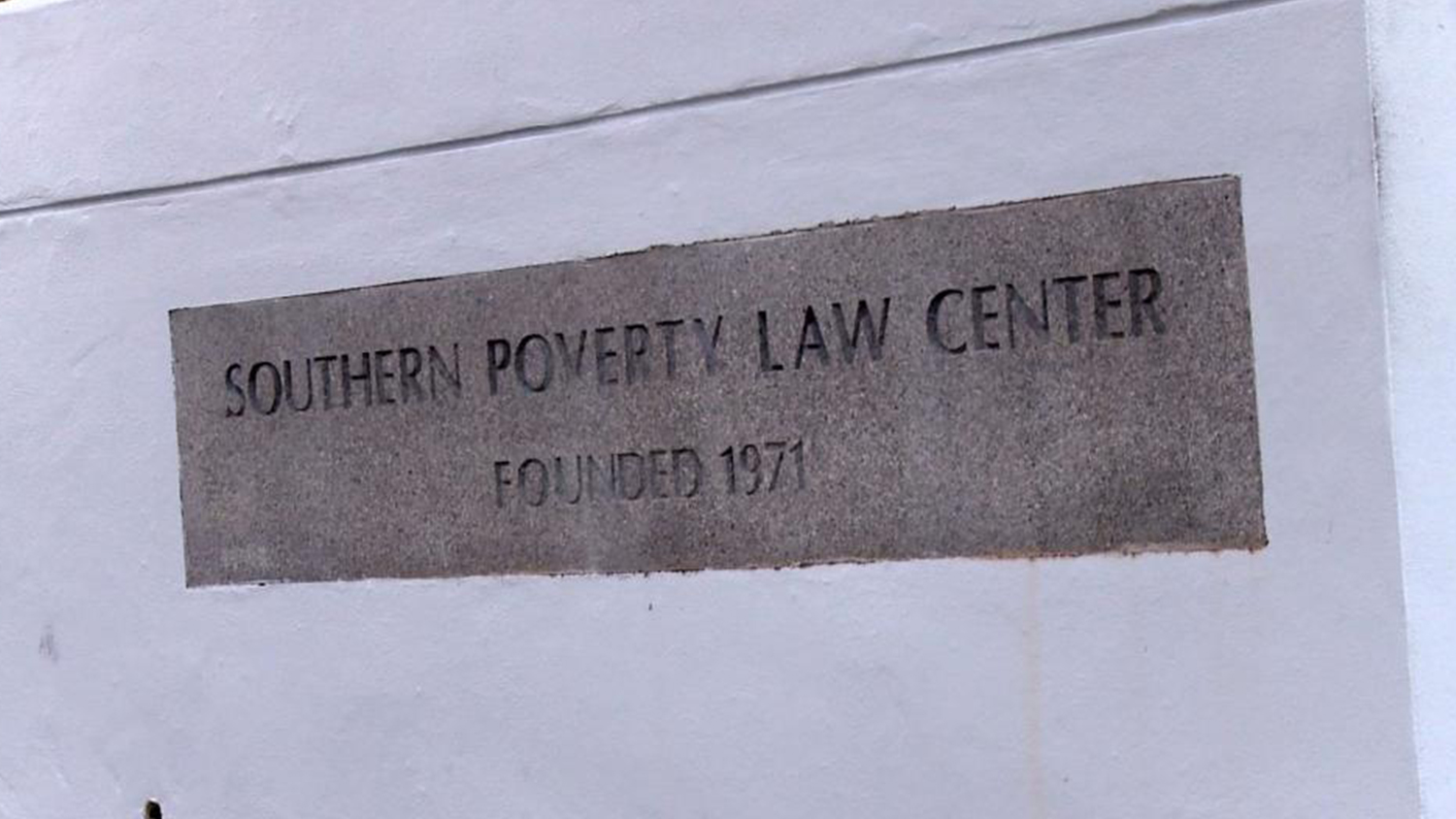 You’ve probably never heard of a mythological creature called the Ouroboros, a serpentine beast best known for devouring its own tail. The creature had so voracious an appetite that it eventually turned on itself to satisfy its hunger.

It’s a fitting metaphor for the latest hijinks at the Southern Poverty Law Center (SPLC).

As a Washington Post editorial observed, the SPLC “has lost all credibility.” That’s putting it mildly. From its laudable founding mission of fighting racial discrimination and groups like the Ku Klux Klan, SPLC has evolved into an insatiable financial operation that indiscriminately smears opponents with a “hate” label.

With about a half-billion-dollar endowment, including close to $100 million in offshore accounts, SPLC has profited handsomely from its “hate” game. Even when it admits one of its frequent missteps, like labeling a former Islamic radical named Maajid Nawaz an “Anti-Muslim Extremist,” the push for money is undiminished. (In Nawaz’s case, SPLC paid a $3.375 million settlement – a drop in the offshore account bucket – and issued a public apology.)

SPLC’s game is well known and doesn’t need restating here at length. As its many critics have noted, it smears mainstream conservative groups by lumping them in with violent fringe groups, insidiously suggesting some equivalence.

SPLC has morphed into a far-left activist group that raises lots of money off its tactics. It turns a blind eye to violent and even racist groups that align with its leftist views, and candidly admits its goal to destroy its targets.

But the love of money is the root of all kinds of evil. In the pressure to keep money flowing, SPLC has expanded its definition of hate over the years. Before long, even mainstream religious organizations that hold a traditional view of marriage were targets for an “anti-LGBT” designation. The tactic increasingly became a weapon to destroy religious beliefs that didn’t line up with SPLC’s leftist views.

We at Alliance Defending Freedom have experienced this firsthand: The SPLC has labeled us a “hate group.” ADF does pro bono legal work that has resulted in nine wins at the Supreme Court since 2011, and we advocate for the right of all people to freely live out their beliefs without fear of government punishment. Despite this, mainstream news media and elected officials have parroted the “hate group” claim, Amazon has used it to justify removing ADF from its AmazonSmile program, and advertising campaigns have also repeated it in their attacks on ADF.

But self-professed moralists in glass houses have to be awfully careful with their rocks. In SPLC’s case, it began with revelations about money. A recent New Yorker article by a former SPLC employee aired much of the dirty laundry about SPLC founder Morris Dees:

The great Southern journalist John Egerton, writing for The Progressive, had painted a damning portrait of Dees, the center’s longtime mastermind, as a ‘super-salesman and master fundraiser’ who viewed civil-rights work mainly as a marketing tool for bilking gullible Northern liberals.

But more than the love of money was at work at the center that liked to point the finger of morality. The New Yorker further notes:

Incoming female staffers were additionally warned by their new colleagues about Dees’s reputation for hitting on young women. And the unchecked power of the lavishly compensated white men at the top of the organization—Dee and the center’s president, Richard Cohen—made staffers pessimistic that any of these issues would ever be addressed.

Recently, Dees became the proverbial creature’s tail, consumed by his own organization. He was fired from SPLC, and though specifics were not supplied, the Center said in its public statement: “We’re committed to ensuring that our workplace embodies the values we espouse—truth, justice, equity, and inclusion.”

But the reckoning is far from finished. SPLC President Richard Cohen recently announced his resignation, accepting responsibility for what insiders like the New Yorker editorialist described as a pervasive culture of racism and sexism. The irony of racism making the list of accusations has not been lost in public comments.

With all these revelations, one would hope the last holdouts crediting SPLC as a trustworthy resource would abandon ship. SPLC’s tactics have discouraged civil discourse, inflamed emotions, and opportunistically disparaged ideological disagreement to keep the money flowing.

But the cash creature just devoured its own tail and is eyeing the next bite ahead. It’s not a pretty picture, and one that should be obvious to all.

What is Critical Race Theory?

This ideology is already dominating America’s most influential institutions.