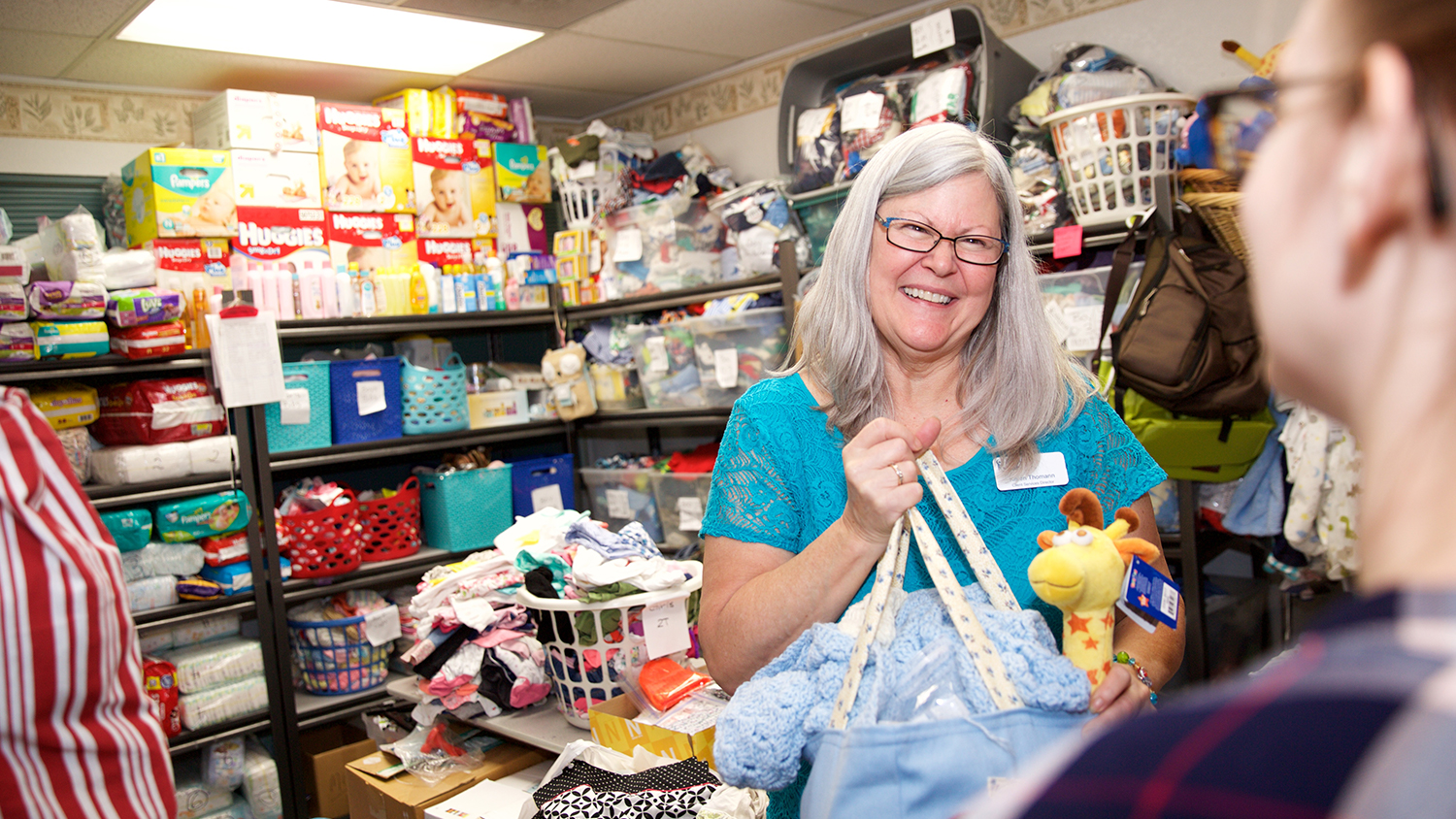 The California law that Alliance Defending Freedom challenged at the U.S. Supreme Court last year is, unfortunately, not an isolated problem. And it seems to be spreading.

ADF represented our ally the National Institute of Family and Life Advocates (NIFLA) and its affiliated California pregnancy centers before the U.S. Supreme Court in March 2018. We asked the Court to protect the free speech of the pregnancy centers in California, where a law forced them to advertise for the abortion industry against their beliefs and their missions.

Thankfully, in June 2018, the Supreme Court ruled that pro-life pregnancy centers should be free to serve women without unjust government punishment. And in January 2019, the Office for Civil Rights (OCR) of the Department of Health and Human Services found that California’s law violated the Weldon and Coats-Snowe amendments, which prohibit states that receive federal funding from discriminating against health care providers because those providers do not perform or refer for abortions.

Now, ADF has filed another similar lawsuit, this time in Hartford, Connecticut.

The Hartford Court of Common Council passed an ordinance that prohibits pro-life pregnancy centers from advertising or even speaking about the services they provide if the city considers them “false, misleading, or deceptive” – leaving that determination completely up to government-official interpretation. It also creates confusion, telling pregnancy centers to post signs about medical services, but requiring the language of those signs to mislead patients by implying there is no medical provider on site at all. In addition, the ordinance does not define “medical services,” leaving pregnancy centers questioning what the state will decide fits that description.

As if that weren’t bad enough, Connecticut is also considering a similar state-wide law.

It’s clear that this law is targeted specifically at pro-life pregnancy centers. But the government’s aim is misguided.

Pro-life pregnancy centers offer more choices for women, and they provide them with the help and hope they need to give their baby life, if they so choose. There’s nothing harmful about that – it should be something Hartford, and Connecticut as a whole, wants to encourage.

Abortion, on the other hand, poses many risks to women, including physical and psychological harms. There is also a greater risk of premature births in pregnancies after that abortion.

Perhaps government officials should be looking into that, rather than threatening pro-life pregnancy centers which offer support and alternatives for pregnant women.