From Attorney to Pastor and Back Again: How God Prepared Me for the Ministry of Legal Advocacy

I had spent almost a dozen years as a legislative lawyer in Washington, D.C. when I was invited to join the pastoral staff of a church in Oregon.

You might be thinking: “What business does a lawyer from D.C. have becoming a pastor in a rural part of the Pacific Northwest?”

And, believe me, that thought crossed my mind as well.

But when I read the Old Testament prophet Jeremiah’s call into the ministry, I knew the Lord was calling me to step out in faith too. So, my family and I packed our “covered wagon,” so to speak, and set out on a huge adventure that included an entirely new career in the ministry and a radically different geographic location, not to mention a pretty different culture.

Little did I know then that God would use my time in pastoral ministry to prepare me for what he has called me to do now – protect the religious freedom of the Church as an Alliance Defending Freedom attorney for the Church Alliance.

I was pastoring at a church when the U.S. Supreme Court handed down its decision in Obergefell v. Hodges, unilaterally redefining marriage. It was then that God opened my eyes to the great religious liberty needs of the Church.

After all, if the Church didn’t have strong religious freedom protections, who did?

But the Court’s decision in 2015 quickly corrected that misunderstanding. As I investigated the repercussions of such a sweeping shift in our society, I began to realize that the next great battle for the heart of our society would be the battle between sexual autonomy and religious freedom, which are inherently at odds with one another. It’s important to understand that there are those in our society who want sexual autonomy to win out at the expense of the free exercise of biblical Christianity – especially in the context of marriage and sexuality.

It is true that the Church is powerfully protected by the First Amendment. But it’s also true that those protections themselves need protection. And this realization is what the Lord used to lead this lawyer-turned-pastor into the ministry of legal advocacy – to help protect the religious freedom churches have always enjoyed in the face of an entirely new threat: the idea that a belief in biblical sexuality is discrimination against those that demand absolute sexual autonomy.

And that’s why I joined ADF as Senior Counsel for the Church Alliance.

Never before in this country has religious freedom been challenged by such an organized and strategic adversary. So, it is with a passion for the truth of God’s Word and the freedom of the Church that the Church Alliance stands up for the continued protection of religious liberty.

Find out more about the Church Alliance and how your church can become a member. 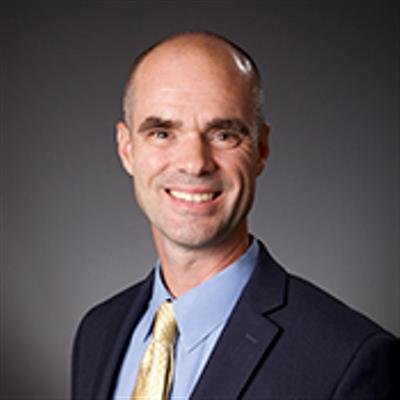 New Hampshire Makes it Clear: A Pandemic is No Excuse to Trample Religious Freedom

As pandemic restrictions have begun to ease over the last few months, churches and religious organizations have started to ask: If this happens again, how can we ensure that religious freedom is protected?