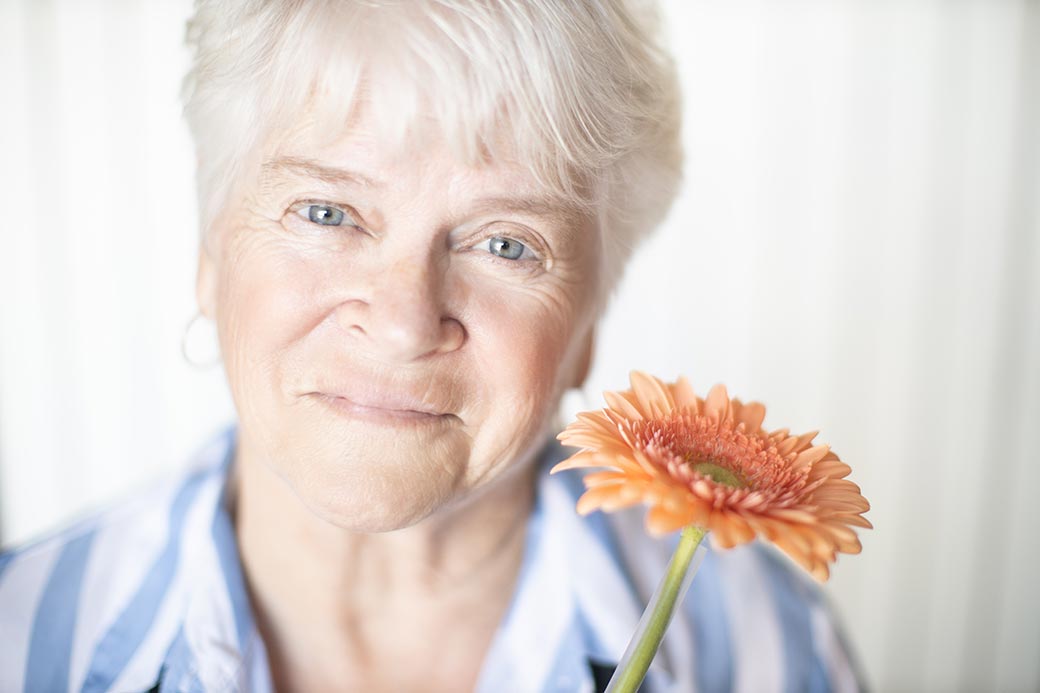 Update: U.S. Supreme Court declined to hear Barronelle’s appeal. Support the cases of others like her here.

In February 2017, the Washington State Supreme Court ruled that the government can force this 76-year-old floral artist and grandmother to create floral art celebrating events that conflict with her faith.

Once again, Alliance Defending Freedom appealed her case back to the U.S. Supreme Court.

Barronelle Stutzman’s struggle for religious freedom should be alarming not only to Christians, but to every American who cherishes freedom.

Barronelle is a floral artist … and a grandmother. You’d never expect to see someone like her at the center of a firestorm. But she was sued in both her professional and personal capacity by the Washington attorney general and the ACLU.

Now, the ACLU could ask to take nearly everything she owns — including her business and her life’s savings.

Why was Barronelle targeted?

It all began when a longtime friend and client, Rob Ingersoll, asked Barronelle to create custom floral art celebrating his same-sex wedding.

Barronelle had served Rob for many years. But she affirms the biblical teaching, as people across the globe and throughout history have, that marriage is the sacred union of a man and a woman. So she could not participate in and celebrate a ceremony that contradicts that belief. But she referred him to other excellent florists in the area.

After Rob’s partner told Facebook friends about Barronelle’s decision, she began receiving hate mail, angry phone calls, and even death threats. The Washington attorney general learned about the social media post and decided to sue Barronelle to make an example of her. 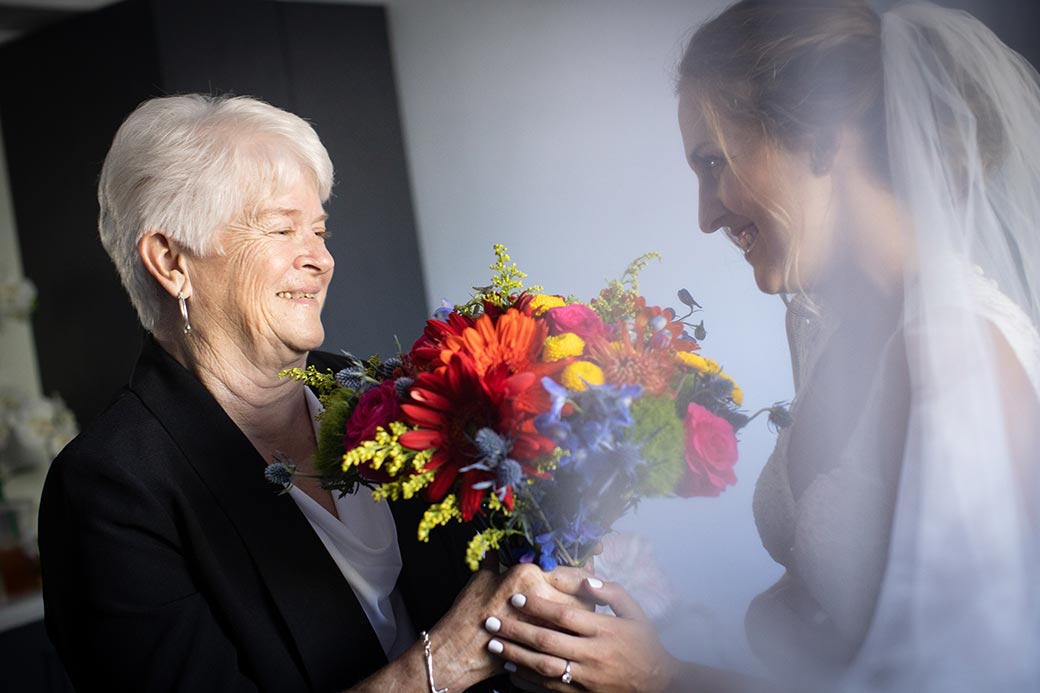 Government officials will use Barronelle’s loss to target others.

Our nation has a long history of protecting the right of peaceful citizens to hold different views about important issues like the meaning of marriage. Yet the government threatened Barronelle because she has a different view on marriage than the State does.

We must stand together as opponents of religious freedom continue to try to punish people of faith for their beliefs. And your support today could help turn the tide for others who find themselves in the same position as Barronelle.

Will you stand with others like Barronelle across the country who are being punished for their faith?

The cost of preparing for and litigating cases like this can be great.

Thanks be to God, a generous family has given a $1 million challenge grant to help provide a strong legal defense for religious freedom and others like Barronelle.

Please rise to the challenge of this $1 million grant with your gift today. 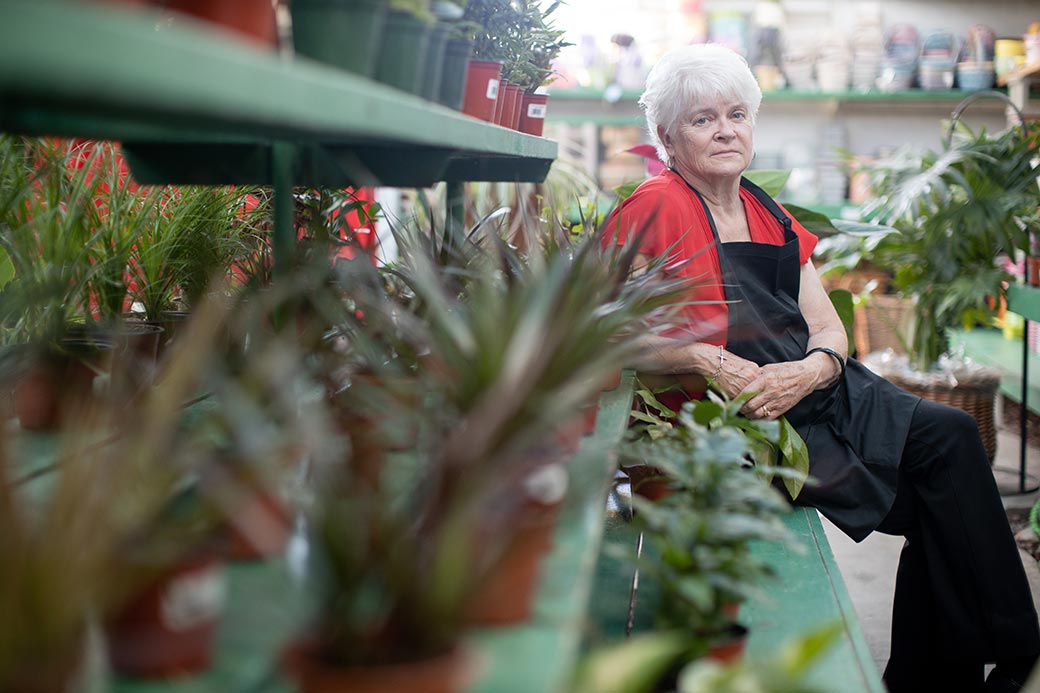 Please help as generously as you can. Through your help, we are able to provide a strong legal defense for people like Barronelle who are targeted for their faith.

When Christians stand together, pray together, and unite in action, we can help protect religious freedom for everyone.

And it is vitally important to persevere.

Please help further the impact of a $1 million challenge grant. Freedom of conscience for all citizens is at risk.

But your help is critically needed now. Though Barronelle has received devastating news, for many others the fight is not over.

People like cake artist Jack Phillips, wedding photographer Bob Updegrove, and web designer Lorie Smith are still standing for the freedom to live and work consistently with their faith. And they’re not just standing for their freedom—but yours and all Americans.

Alliance Defending Freedom will continue to defend them—all the way to the U.S. Supreme Court, if necessary.

God has shown us time and time again that when we stand together to protect religious freedom, by His grace, we can be victorious. But protecting religious freedom isn’t “someone else’s fight.” It’s your fight. It’s our fight.

Please give generously today to defend others like Barronelle and to protect your religious freedom too.