“Therefore, my dear brothers and sisters, stand firm. Let nothing move you. Always give yourselves fully to the work of the Lord, because you know that your labor in the Lord is not in vain.” 1 Corinthians 15:58

Lorie Smith, a web designer who founded a studio called 303 Creative, has been facing the threat of a law that has been weaponized to force artists to create and communicate messages that violate their beliefs. Lorie’s artistic abilities given by God and rooted in her biblical beliefs are being compromised by a law that requires her to either create content that goes against her religious convictions or face financial penalties.

The Lord has granted each one of His children varying talents and gifts, ultimately to be used for His glory and to exalt Him. Lorie desires to use her passion and creativity as a way of making Christ known and applying her faith to each detail of her dedicated work. However, a Colorado law has sought to simultaneously censor her creative expressions and force her to use her skills to speak messages that go against her deeply held biblical beliefs. This is a clear violation of her First Amendment rights.

"[B]ut in your hearts honor Christ the Lord as holy, always being prepared to make a defense to anyone who asks you for a reason for the hope that is in you; yet do it with gentleness and respect." 1 Peter 3:15

To some, the message of the Gospel is offensive, and they disregard it, but that is never a reason to stop others from sharing it. By fighting for our First Amendment right to free speech and freedom of religion, we are fighting to protect our ability to share the Gospel of Jesus Christ.

Swimming against the current of the culture and standing apart for God and His kingdom will be met with challenges, but it is how we approach those challenges that matters. Prayer should always be our first approach, not our last resort. Christ promises us that we will face persecution and trials of many kinds, but our faith and hope in Jesus shall remain. “[I]f you suffer as a Christian, do not be ashamed, but praise God that you bear that name.” 1 Peter 4:16.

We have already seen the Lord be so faithful in Lorie’s case. On February 22, the U.S. Supreme Court agreed to hear 303 Creative v. Elenis in its upcoming term!

Americans must be free to speak messages consistent with their convictions without the threat of unjust government punishment. The outcome of this case could play a vital role in preventing government officials from driving Christians and other Americans out of the marketplace simply because of the views they express.

As a body of believers, we must unify our prayer efforts toward Lorie and her case. Not only will our prayers provide her with encouragement and strength, but by our prayers, we are asking God that His will be done in her situation.

Here is how you can pray with us for Lorie and her case: 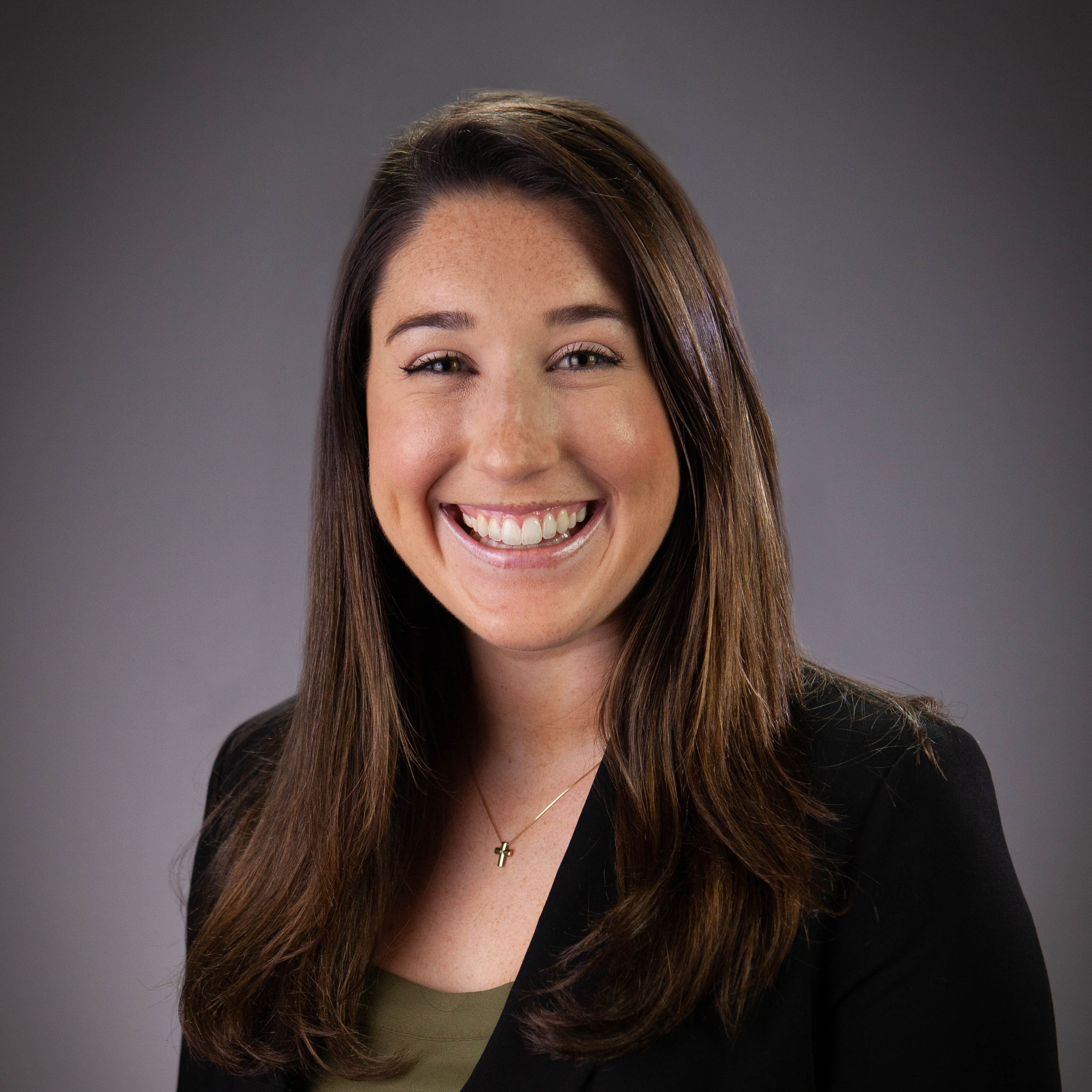