Why this high school girl sued her school

The United States Supreme Court declined to review—for now—the student bodily privacy case of Pennsylvania student Alexis Lightcap. While this is disappointing news, we are not done fighting for Alexis!

No student should be forced to share a shower, restroom, or locker room with a member of the opposite sex. In earlier cases, the Supreme Court has affirmed that the real biological differences between men and women mean that privacy must be protected where it really counts.

But that hasn’t stopped government activists across America from wielding their institutional power to deny men and women their right to bodily privacy.

This case will be going back to the trial court; meanwhile, there are still many other students who are facing similar policies at their schools!

Will you give to show your support for Alexis and others like her who are fighting for their privacy rights? 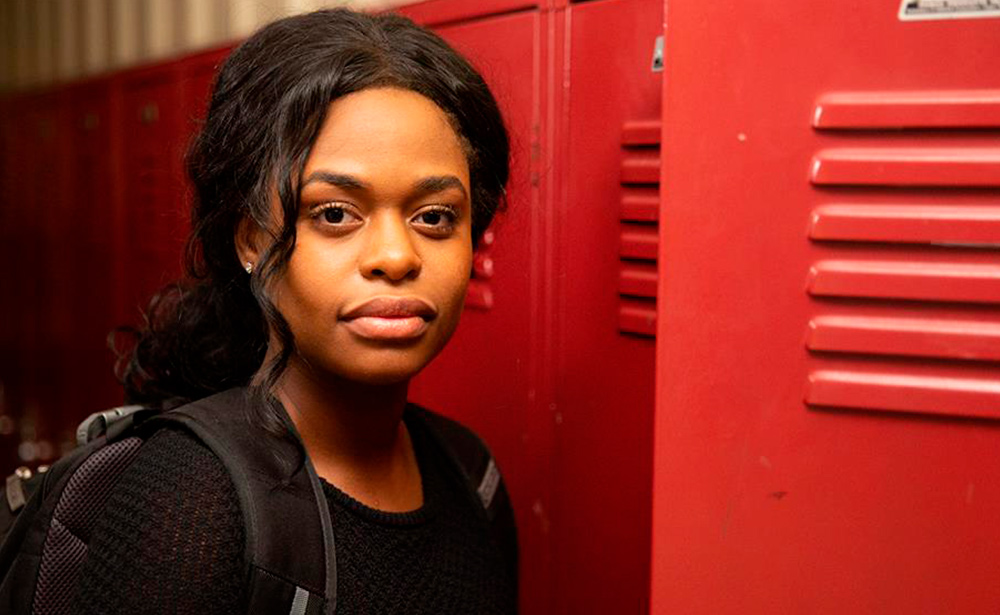 I completely lost my voice. I lost who I was.

Shocked and surprised in the school bathroom

Recent events in her Boyertown, Pennsylvania school district have threatened to silence Alexis again. When her school made changes to its restroom and locker room policies, it did not inform the students or their parents. They were given no choice in the matter.

Alexis soon had her own negative experience with the school’s unannounced policy. One day during her junior year, Alexis walked into the girls’ restroom and was shocked to see a male washing his hands in her bathroom. She was scared and froze, knowing that something was very wrong, but not knowing what to do. Alexis turned, ran out of the bathroom, and reported the incident to a school instructor.

But the school administration did nothing. Instead of listening to her concerns, the school made Alexis feel as if she were the problem for feeling uncomfortable, unsafe, and vulnerable with a boy in her bathroom. 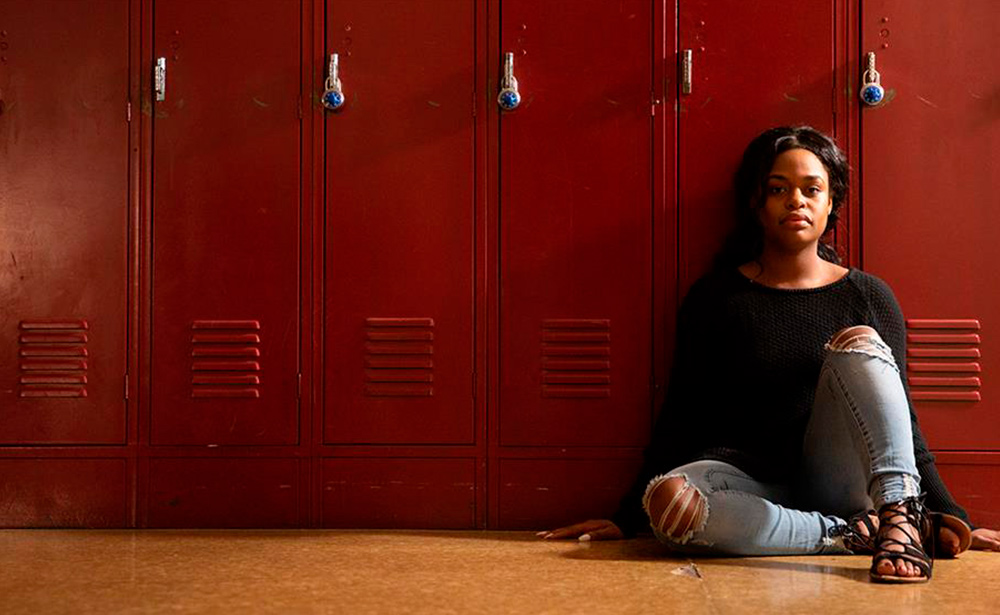 Alexis was shocked to discover a boy in the girls’ restroom at her school.

Instead, Alexis was forced to change her conduct. For months afterwards, she avoided using the main girls’ restrooms on the off chance that she might find a boy there again. She felt like she had to protect herself and be more cautious. And it seemed fundamentally unfair—as a female, she should be able to use the female’s bathroom and shower areas without fearing that she’ll encounter a male.

She should be able to change clothes in the common areas without fearing that she’ll be seen by a male. And she should be able to attend to the most private, intimate needs of her body knowing that only other girls will be sharing the girls’ room with her.

“I would never have expected it would be at school that I would encounter something like this.”
— Alexis Lightcap

Taking a stand for the privacy rights of all students

Alexis joined a lawsuit against her school seeking to overturn the policies. But on May 28, 2019, the United States Supreme Court declined to hear Alexis’ case for now, sending it back to the trial court for additional proceedings.

While this is disappointing news, the conversation on student privacy is far from over. No student should be forced to share a shower, restroom, or locker room with a member of the opposite sex. That is why Alliance Defending Freedom is continuing to fight for Alexis and other students.

And it’s not just happening in our schools. Just look at what happened in Anchorage, Alaska, where government officials tried to force a women’s shelter to allow a biological man to sleep mere feet away from vulnerable women who have survived abuse or sex trafficking!

This is unacceptable. If policies like this go unchallenged, our children and grandchildren will live and work in a society where privacy rights are ignored or even silenced. But no one’s privacy right should depend on what others believe about their own gender.

Will you give to show your support for Alexis and others like her who are being affected by these bad policies? They need an ally who will continue to stand with them—they need you.

Even though Alexis gained a loving family and stable home life through her adoption, moving to Boyertown hasn’t been easy. Alexis is African American. She was one of less than a handful of black students among the 1800-plus students at Boyertown High. And she knows what real discrimination feels like.

But these difficult experiences have made her stronger. She is not one to dwell on things or worry about circumstances that are out of her hands. Alexis’s experience as an adopted child and a racial minority have shaped her into a courageous young woman who is willing to stand up against injustice. Because, after all, she didn’t have to join in this litigation against Boyertown Area High. She chose to stand to be a voice for others.

Indeed, once Alexis heard about the lawsuit, she knew that she was called to join. Why? Because she felt that her voice brought something different—and needed—to the conversation. A female’s perspective on privacy needed to be heard.

“I have a 13-year-old sister who goes to school there. I don’t want her going into a bathroom where a male is allowed to just walk in there.”
— Alexis Lightcap

Though in many ways her story and strength set her apart from the average high school student, in other ways, Alexis was just a typical high school girl. She’s bubbly and personable. She likes to hang out with friends and text on her cell phone. She played tennis. She sang in choir. She participated in student council, and even won two awards—at one time, coming in as #2 for best personality, and another time voted #1 class clown.

But where she set herself apart is in her courage to stand up against injustice. Boyertown Area High School failed to protect Alexis’s privacy, or listen to her voice. Across the country, school districts are adopting radical changes just like the one in Boyertown. Because a small number of students identify as the opposite sex, these school districts are ignoring the privacy rights of all students. They are forcing them to share shower areas, restrooms, and locker rooms with members of the opposite sex.

Alexis refused to allow her voice to be drowned out. Now, everyone who cares about our students must follow her example. The future of student privacy—and the rights of your children and grandchildren at school—could depend on it. Please give generously today to protect students like Alexis.