To live and work consistently with your deeply held beliefs is a God-given freedom enshrined in the Constitution. But that freedom is threatened and needs protecting. For 25 years, Alliance Defending Freedom has pursued this calling—to be a voice for faith and freedom in the world.

Some said we were too late. Others said it was too big of a calling. But this little organization, prayerfully founded by dozens of major ministry leaders, quickly moved to the frontlines of the battle for religious freedom. And it has established itself as an influential and effective legal organization in the United States and around the world.

"From a one-person shop with meager funding came a ministry that stands today as a major advocate for life, liberty, conscience, and family across the globe. John 15:5. Only God could do this." 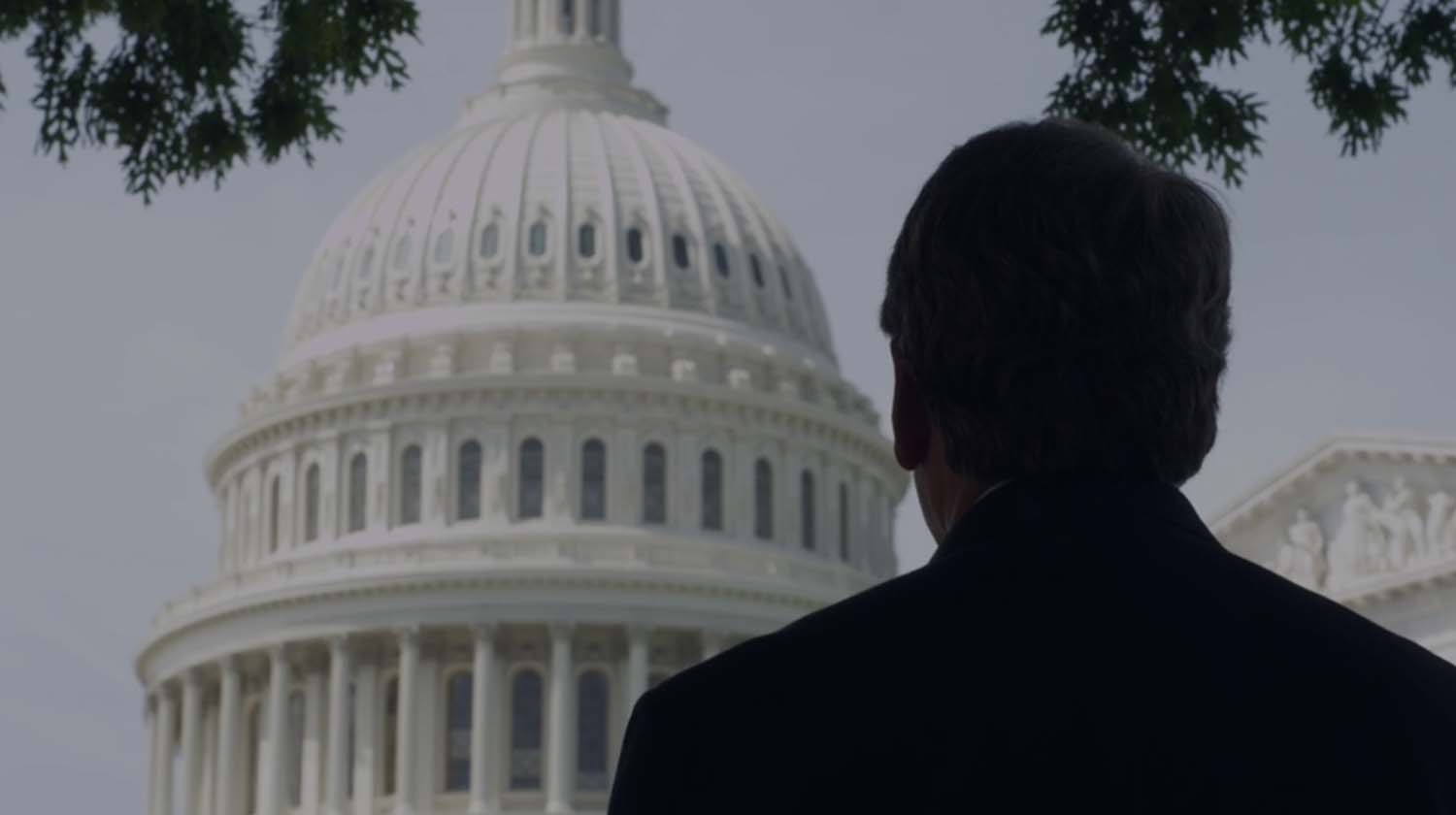 "At ADF, there are opportunities for real, generational victories. And if we stand up, speak up, and show up, I believe that we can keep the doors open for the Gospel today—and for future generations." 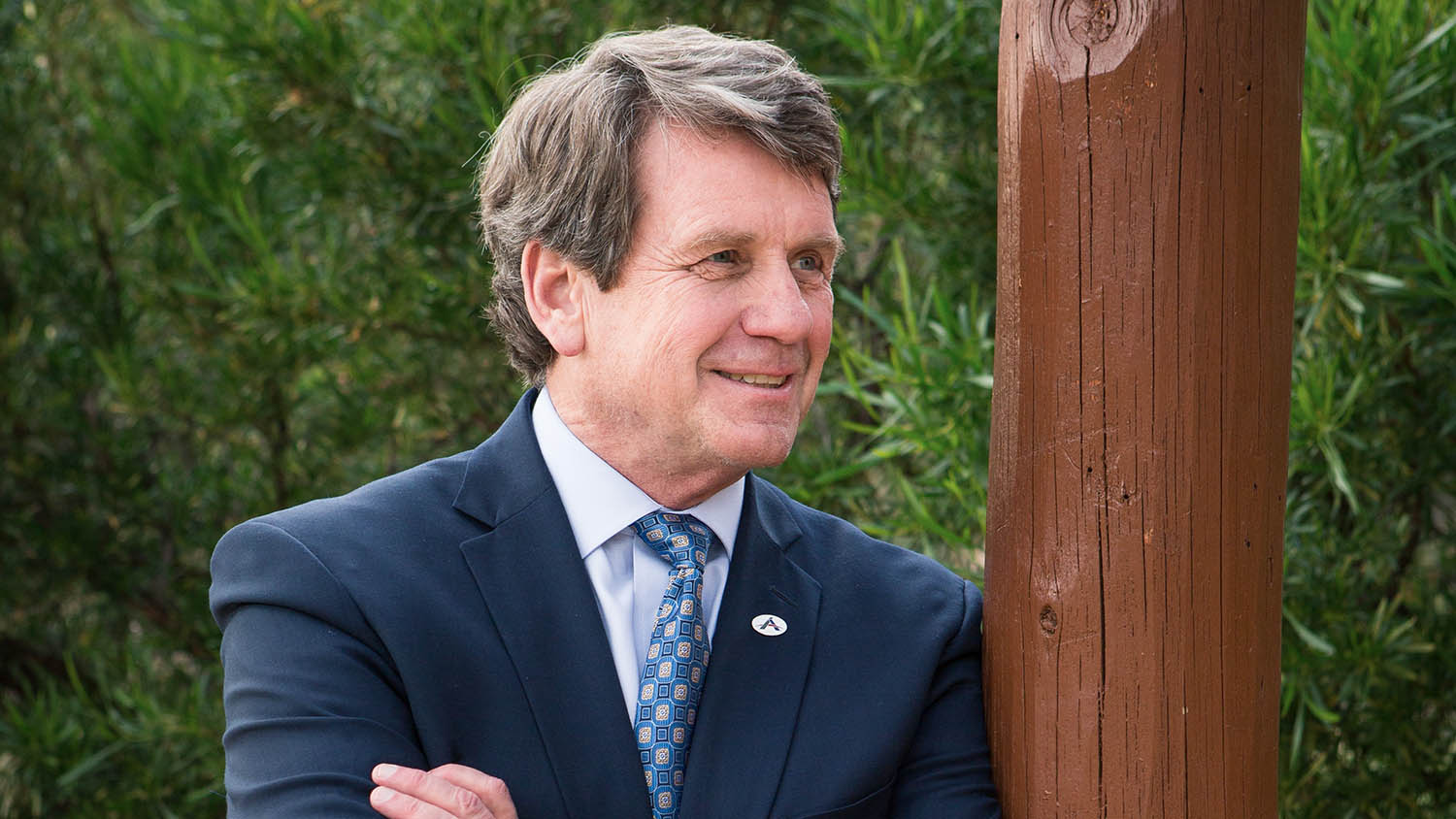 When Alan Sears was approached to lead ADF, he wanted to make sure of one thing: Alliance Defending Freedom would be committed to winning. And within only a few short weeks of its launch, ADF was funding a case at the U.S. Supreme Court and captured the first victory of many for religious freedom. True to this commitment . . .

Winning nearly 80% of all cases.

Playing a role in 56 victories at the United States Supreme Court. 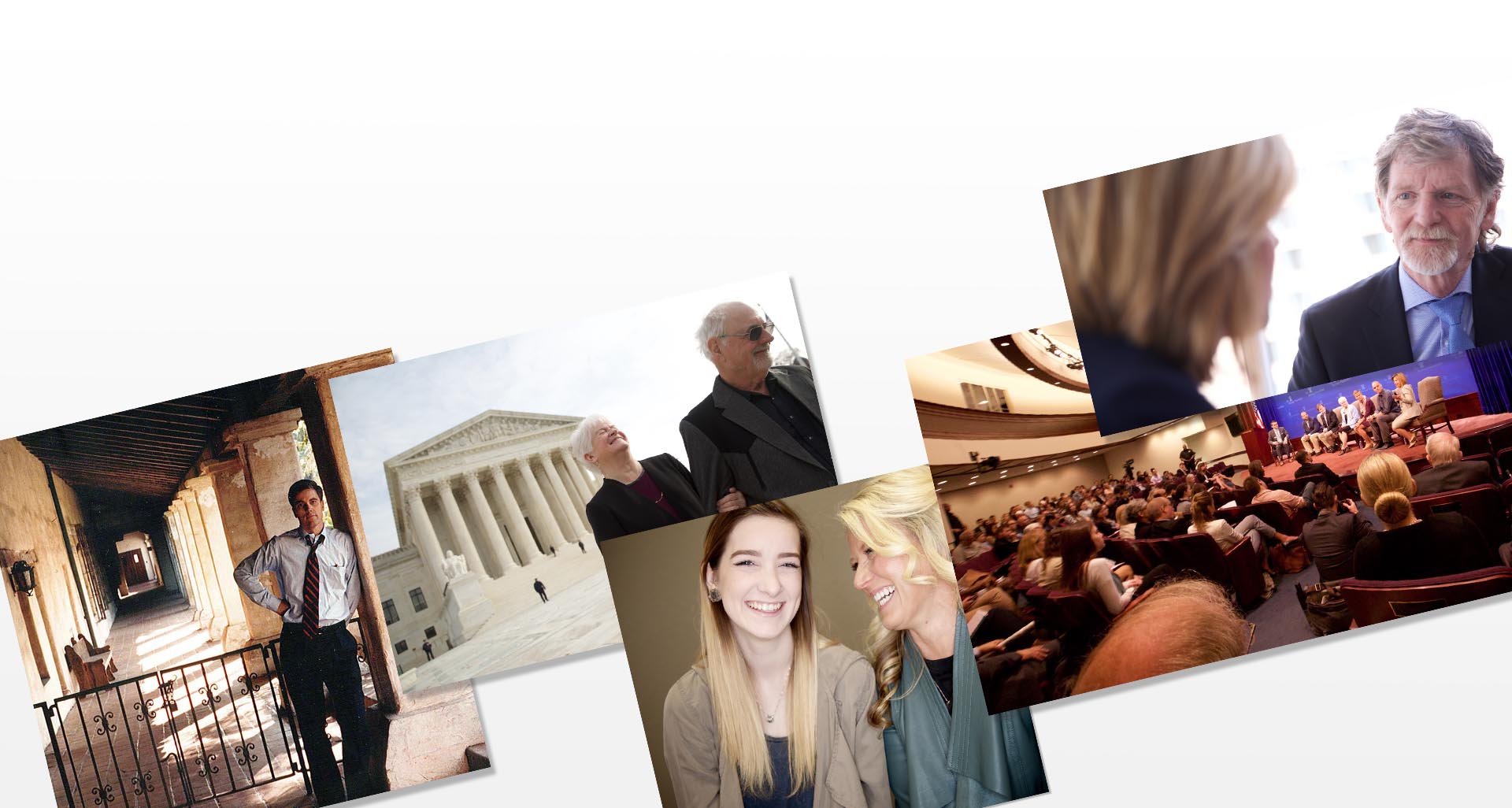